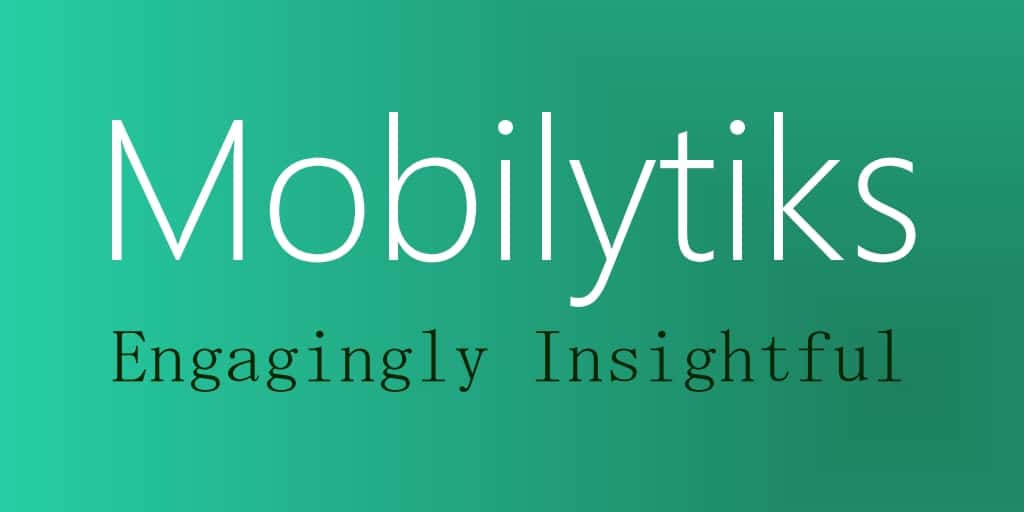 CMR’s Mobilytiks has always been throwing up some of the interesting prescriptive insights that actually tells the CXO community what to do next rather than complicating their decision making by landing in a soup of options.

In our recent conversations with the CXO leadership of Indian brands the main concern is of course how to withstand the flurry in the market created by technologically advantageous Chinese brands who also have other resources to back up.

The wrong that Indian brands largely believed in was that they are strong in distribution and it would take years for any new player to replicate.  That was overturned overnight.

Domestic brands have been able to maintain themselves within FeaturePhone category as against the Smartphones where they are running significantly low.  They couldn’t gain from the market shift that was resulted by Chinese brands where opportunity grew fast in Rs 10-20,000 price range.  In the sub Rs 10,000 market, first they had Lenovo and in the recent quarters its Xiaomi everywhere.  Beyond, Rs 20,000 Indian brands are aliens.  So, effectively there is no room for them in this segmentation.

Mobilytiks has something important and critical to suggest.  The DNA of most of the Indian brands has backlinks to the erstwhile Nokia (nothing to do with HMD Global owned Nokia).  Much of its channel strategy was laid on the structure of Nokia-HCL map.  Either through HCL distribution network or the people who set up these domestic brands coming essentially from Nokia-HCL background.  This resulted in majority of these Indian brands becoming strong in the Central as well as North India and to some extent in the Eastern corner of the country.

By the time, these domestic brands thought of getting stronger in the South, the market had dramatically changed. We had Smartphone getting popular, emergence of Chinese players and opening up of online sales as the three important trends that made South India a Smartphone market dominated by Chinese brands.  Domestic brands had dismal strengths to support this growth of Smartphones in the South and they predominantly confined to Central and North India in pursuit of growth.  It is not that these markets don’t have opportunity, but, the per capita income, tele density and other factors limit the spending capacity of the region, especially states like Bihar, Chhattisgarh, Jharkhand, Madhya Pradesh, Uttar Pradesh and others.

Now what are the options left with domestic brands like Micromax, Intex, Lava and Karbonn?  They can either continue to focus on their Central India forte or else develop competencies in the South.  As regards Central India, the competition in Smartphone is getting aggressive, because Xiaomi has already started setting up physical presence in these states where online was not giving it much of the access to the potential market and new entrants like Comio and the recently launched Yuho and Celphy mobiles are heavily focusing in this region.  This has already started affected the sales of domestic brands and as the competition intensifies over next couple of quarters, the domestic brands will be further hit in the Smartphone segment.

The other option is to develop in the South.  The Smartphone market grew in South over the past 3 years – 2014 onwards and it is due for replacement.  Barring the urban phenomenon of replacing even faster, there would still be a good opportunity for replacement Smartphone in tier II cities and towns in the Southern states.  This option will though have its own challenges.  For instance, giving the users a much better experience to replace a Smartphone that would typically be from a Chinese maker.  However, to their advantage is the increasing ‘dissent’ of the channel with some of the Chinese brands which were focussing offline, primarily on the decreasing margins on sales.

The India brands should perhaps rank this as their top most priority to part ways with their ‘Nokia’ DNA that is still deep embedded in their business philosophy and practice at least in terms of reaching out to the addressable market.  And yes, it should be complimented by a very aggressive digital strategy that is not only confined to simple banner ads but more on the content that educates the potential buyer about some of the good value that these brands have to offer.