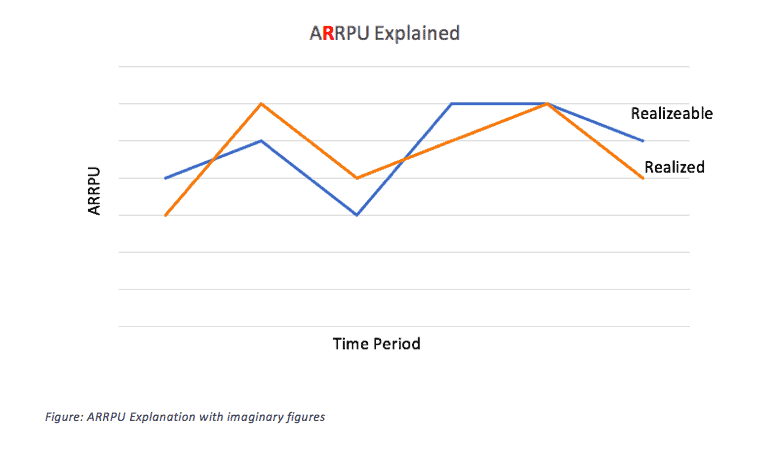 With Republic TV, R has all sudden become the ace alphabet.  All focus is on R! There is a similar need to have this R in the telecom sector measurement as well.  All these years, we have been measuring the performance of the operators through ARPUs and they used to give us a good picture of what’s happening with the operator, service and industry.

With changing scenarios, especially in a telecom market like India, this ARPU will not tell us the entire story.  Reason being voice is becoming free and data still not being monetized by the operators to its full potential.  Operators don’t have any influence on the apps that get data consumed.  Hence, they are not able to have their chunk of the pie.

The fundamental point to submit is that operators are ushering into an era where the conventional revenue streams are not the only as well as sustainable sources of income.  Hence, ARPU might not give you the exact financial health analysis of an operator.

What is happening with changing business models is that each service provider, including the e-service or app-service providers, the revenue potential is based on what all can be enabled or offered to the customer base.  This may or may not be related to the core business.  For instance, telecom operators were primarily offering telecom services, extended into broadcast and today we see them offering much more than that.  What used to be defined as VAS in earlier days, is now becoming mainstream.

As we evolve in to a connected society environment, the operators won’t be doing just telecom.  We have already seen an operator as a Bank and time only will tell what all they would be in.  In this case, there is a need to have a relook at the performance measurement of operators.  This is where ARRPU emerges.

ARRPU has two explanations – Average Realizable Revenue Per User and Average Realized Revenue Per User.  Every operator will project the realizable revenue per user through various streams of services it will either offer or facilitate.  Then against this, the actual realized revenues would be compared.  If the realized revenue is more than the expected revenues, the operator’s performance is commendable and its needs to be happy about what it has done. If the gap is too wide, there is something wrong that needs immediate address.

One might counter argue that realizable and realized are just two flavours of ARPU and there is nothing new being proposed.  Also, the revenues are still averages per user.  However, the fundamental difference in ARRPU model is that one is considering revenue streams that are unconventional and projected in nature.  These revenue streams are variable and would be a factor of whether a user would avail them or not.  Further, there would be some services where the user might not be involved at all.  For example, analytics and advertising.  Operators would not be requiring users to subscribe to these services, but would be using user profiles to churn revenues without of course infringing privacy.

Another advantage of ARRPU model would be addressing the complexities arising out of co-creating and co-existence.  With rapidly changing business models, a supplier is today a business associate and would have investments rather than just earning money through supply of equipment and services.  In this scenario, every potential partner would be interested in knowing the track record of performance on similar patterns where the objective would be to how narrow or wide the gaps between projected revenues and actual achievements have been.  ARRPU precisely would answer this.  The model would also help investors understand the different layers of revenues in relation with the probability or expectancy of occurrence.

ARPU has and continues to serve the industry as one of the important measurements. However, with ever changing role of telecom operators, it will have limitations to give correct assessment.  With IoT addition upgrading telcos from quad-play to penta-play operators, the need for ARRPU measurement will only amplify. ARRPU would not be the only performance measurement in future. But, there would be increasing demand for this comparative measurement from all stakeholders as it would be difficult for operators to exhibit their financials purely based on traditional ARPU.  Let’s revise the performance indicators as the industry is fast changing the landscape.