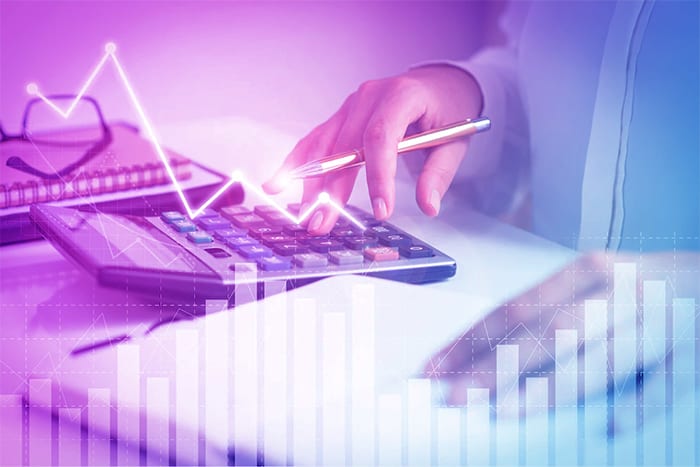 Digitization and modernization, including adopting software as a service (SaaS), will drive most of the growth in India. Though the spending will grow, it will be much lower than last year, when it clocked 21.2%. This is because of reduced spending on digital devices. This is in line with the global trend, where spending on devices is expected to shrink 5% this year.

The general sense of caution is because of high inflation worldwide, with most central banks focused on tackling it. Experts predicted that the banks might continue to increase interest rates throughout this year and till the end of next year to bring inflation under control.

Across the world, IT spending will be at $4.5 trillion in 2022, a growth of 3% over last year. This is less than half of India’s figures at 7.7%. Worldwide, spending on software is expected to grow at 9.6% and reach $806.8 million, while the total expenditure on IT services will be $1.3 trillion, the Gartner research stated.

Government IT spending worldwide will reach $565.7 billion, which is 5% more than last year. But, the Indian government will scorch the trail by spending $9.5 billion, a substantive 12% growth compared to last year.

The Covid pandemic has spurred most governments to increase their spending on digitizing health services. IT spending will increase globally, except in internal and telecom services. But in India, the growth will be across sectors.

Segments that are Achieving Maximum Growth

In India, the highest growing segment will be software, with spending expected to be in excess of $2 billion. IT services will follow it closely, which will clock $2.4 billion by the end of 2022. Telecom services, meanwhile, will see only 0.7% growth with spending of just over $1 billion.

Even as pay-as-you-use is gaining traction, governments are veering towards anything-as-a-service (XaaS), which is emerging as a popular investment option for governments. Gartner predicts that by 2026, a majority of investments by government organizations will go to XaaS.

In all, 54% of chief information officers of government agencies, who are respondents in the survey, stated that they would divert additional funds for cloud adoption. In comparison, 35% of respondents said that they would reduce their spending on legacy infrastructure and data center technologies.