How African Musicians are Backing Startups 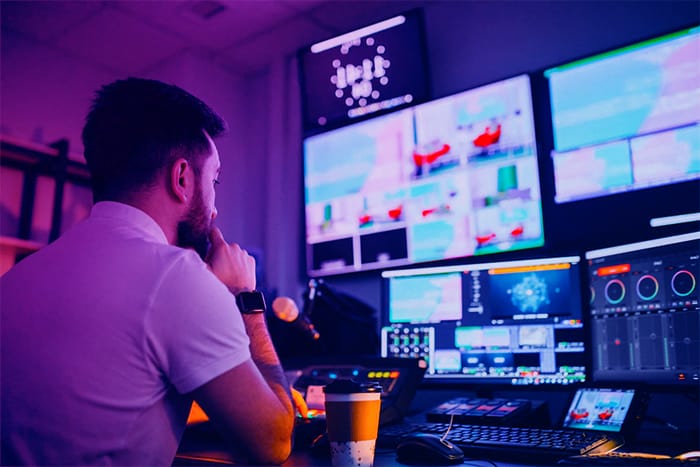 There is a definite and robust connection between musicians and tech startups in Africa. Some of the prominent artists who have invested in startups include Mr Eazi, Ajebutter 22, Falz and Black Coffee. Their investments concern both the music industry startups and otherwise.

This is in line with the global trend where famous musicians like JayZ, SnoopDogg, Chainsmokers, and Nas have invested in startups or started their own venture capital funds.

The overlap between the two industries is because of the fame and fortune earned by music artists that allow them to broad-base their investments, earn profits, and also make a difference in the world.

The tech sector is already in an upbeat mode, with investments of $3 billion in the first half of this year. For the whole of last year, tech startups received $5.2 billion, which was the best ever. But investments are expected to surpass the $7 billion mark this year.

Musicians in Africa who Hit the Investment note

As early as 2015, Black Coffee invested in Andela, a tech incubator and a unicorn. Mr Eazi, whose real name is Oluwatosin Ajibade, launched Phonetrader in 2014, an online used phone marketplace that was backed by startup incubator 440NG.

The company was run by investment firms L5Lab and 88mph. This experience helped Mr Eazi to launch EmPawa Africa, established in 2019 to give a boost to the careers of young African musicians. The company now offers marketing, distribution, publishing, management and financial services to artists and record labels.

Ajebutter, who has worked at Gamsole, a gaming startup, and Cisco, went the venture capital way in 2020. He has now invested in AltSchool, a platform that matches talent, and Nestcoin, an Africa-focused Web3 startup. Ajebutter also wants to help the music industry and believes that the venture capital and startup method is the best route to achieve that aim.

Mr Eazi’s most prominent venture has been Zagadat Capital, which helps African startups. It has invested in Talent City, which plans to create charter cities across Africa. Charter cities are new areas that are granted special permission to formulate their own governance systems and policy reforms.

The other investments of Zagadat include Eden Life, which offers concierge services, and betPawa, an online betting platform. Mr Eazi has also invested in Paisa, a Mexican fintech, and Apata, an Irish startup that offers fraud prevention services. Apart from EmPawa, his music industry-related investments include Snoobs, a Y Combinator events company, and Vydia, a US-based startup.

Black Coffee’s investments are handled by Flightmore Digital, which is a venture capital firm he started in 2017. It has backed Yoco, a South Africa-based payments startup, SweepSouth, a cleaning and home service venture, and Resource, a renewable energy company.

Black Coffee says musicians and the music industry are evolving in Africa. They are getting exposed to the trends across the world. If one or two such ventures by musicians hit the success note, there would be an increased interest from other artists, too, he feels.