How AI is helping Save Many African Languages from Extinction 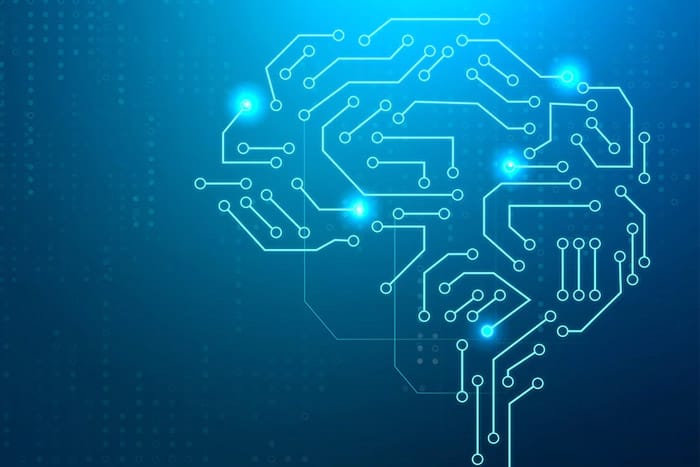 Africa is estimated to have around 1,500 to 2,000 languages, whose speakers cannot use their own languages to perform tasks on their smartphones and other digital appliances.

But there is a solution now in the form of AI, or Artificial Intelligence, and some of these languages that are on the edge of extinction are being saved because of advanced tech. AI has ensured that these languages are accessible by addressing issues around translation.

Earlier, if a language had to be included as part of computer or smartphone commands, a lot of work had to be done.

First, many people who could speak the language had to be found, and a database of various pronunciations and syntaxes had to be created and fed into the machines.

Later, digital devices would understand the context and then follow the commands. It is said that even for a widely spoken language like German, it took three years before the machine-understandable codes could be created.

One can imagine the work that was needed for various other and less spoken languages in Africa and other parts of the world.

AI to the rescue!

AI has eliminated these processes and has made the adaptability of languages to machines much more accessible. AI has the power to compute large amounts of data and evolve its own algorithms to make machines execute tasks sought by customers or even reply back in the language spoken. Though the applications of this tech evolution could be much more comprehensive and far-reaching, this one step could allow millions of people worldwide to become digital citizens and enable them to use smart devices much more effectively. This will further open up new business and economic opportunities that are unprecedented.

Though American English is the most widely adopted language for use in digital devices, it constitutes only 5% of the world’s population.

Abena, the first African voice assistant, AI-based app, was developed by Nana Ghartey. Since its launch in April 2022, it has been making waves in Africa, allowing people, especially elders, to use voice commands to perform tasks on their smartphones. Abena now supports Twi, which is the dialect of the Akan language that is spoken by millions of people in Ghana. Ghartey says his next app update will include five more languages, Swahili, Kinyarwanda, Afrikaans, Sesotho, and isiZulu.

There have been many other efforts to save native languages. A Nigerian innovator, Gabriel Emmanuel, is working on an AI-based platform called OBTranslate to address translation issues in around 2,000 languages. This will help people leap over barriers of communication and, at the same time, preserve these languages for posterity.

Emmanuel told FairPlanet that he was motivated as Africa has such a rich heritage and diverse languages. Nearly 63 percent of the population that lives in sub-Saharan Africa speaks over 2,000 languages that need to be saved. He pointed out that Africa has already lost 52 languages as there is no one left who can understand and speak these languages.

In the Rift Valley of Kenya, Yakunte, a language spoken by the Yaku tribe, is said to be on the deathbed as only seven people are left to speak it, all of whom are over 70 years old. The younger generation chooses to identify itself with the larger Maasai culture and speak the Maasai language. In fact, Yaku is a smaller branch of the Maasai tribe.

AI-based innovations will help bridge the digital divide and allow a large population to reap the benefits of the digital revolution not just in Africa but across the world.