How South and Southeast Asia are becoming startup goldmines 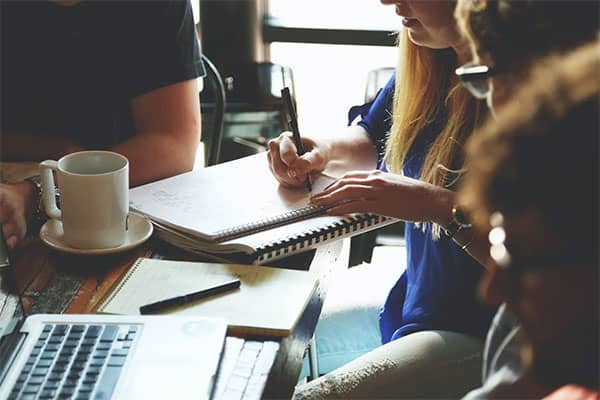 South and Southeast Asia is the new hotbed of investment opportunity for companies that are looking at expanding their footprint. Especially for Indian startups, there is no better bet than the arc of these regions, consisting of six countries — Indonesia, Malaysia, Philippines, Singapore, Thailand, and Vietnam.

What would work to their advantage are the tested and proven technologies that these countries had no access to. Edtech is one area where Indian companies can make their mark. To put it in perspective, ASEAN countries have over 12 million students, studying in 6,500 higher educational institutions, who can be both consumers and producers of technology. Byju’s, which acquired Singapore-based Great Learning for $600 million in July last year, launched the online one-on-one learning platform Byju’s Future School in Indonesia in May 2021.

Collective and somewhat homogenous market and lack of access to quality IT services and products locally offer a wide range of possibilities for Indian companies. The local governments are now opening up and making their economies business friendly, and many countries have created own funds to incubate startups, triggering a demand for enterprise products.

Razorpay, a startup that targets small businesses and enterprises for facilitating payment services, is now valued at over $3 billion and also plans to launch its services in Southeast Asia. The company is also exploring merger and acquisition opportunities.

The rush towards these lands of tech promise is now a trickle but will soon become a flood. Behemoths, including Google and Facebook, from developed countries have already started their branches, while Chinese companies, Alibaba and Tencent, have made considerable investments.

The startup ecosystem in the region is robust with companies raising a record $25.7 billion last year, which was more than double of the previous year.  The gold rush is likely to continue well into 2022 as the world and the region recovers from effects of Covid. Additionally, 25 startups from Southeast Asia became unicorns in 2021 with a combined valuation of $55.4 billion, according to a report by DealStreetAsia.

Before the pandemic, most of the money went to a few promising companies like Singapore’s Grab and Indonesia-based venture Gojek. Softbank was among the most prominent investors in the region, which invested in Grab and Tokopedia. But since 2021, the startup ecosystem has entered a new phase as investment is pouring into varied sectors and regions, making the sector more mature and stable.

As people used online financial services to make payments during the pandemic, fintech services have grown exponentially and attracted big investments. For example, Philippines based Mynt, known for its Gcash mobile wallet, raised $475 million in 2021 from investors, including Warburg Pincus of the United States.

The logistics sector too attracted a lot of attention as the demand for parcel services grew by leaps and bounds during the pandemic. J&T Express from Indonesia garnered much of the funding as it raised $4.5 billion. Ninja Van from Singapore too was among the top as it received investment of $579 million in 2021.

The biggest attraction here is the large young population that is eager to accept newer technologies. Those aged 15-24 constitute around one-fifth of the total population of over 2.5 billion. Indonesia, Malaysia, the Philippines, Singapore, Thailand, and Vietnam make up for 95 per cent of the total.

Like in India, Southeast Asia leapfrogged into the mobile economy, skipping the PC revolution. The region added over 100 million internet users from 2015 to 2019. Just a decade ago, four in five people did not have the internet connection, and the boom has been fuelled by the spread of smartphone. Experts state that the Southeast Asia’s digital economy could reach $300 billion by 2025. The e-commerce subsector alone will grow to $88 billion by 2025 from $5.5 billion in 2015.

For most companies, the entry market is Singapore because of its favourable investment environment, geographical location, remarkable history of growth over the last few decades and English-speaking population. It is also situated close to other promising markets, like Malaysia, Thailand, the Philippines and Vietnam.

The region is also a happy hunting ground for investment firms, looking for the next big thing. They cannot be far off the mark as the logic is simple – markets are big, population is young and there is opportunity wherever they look as many verticals have remained untapped.