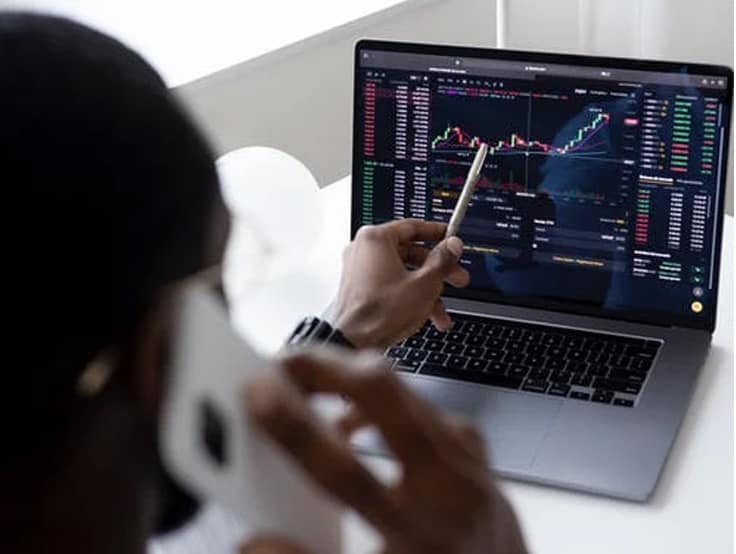 Southeast Asia is going through a massive digital transformation. Large populations in the region, except for Singapore which is one of the more developed countries, still do not have access to financial tools and there is a vast scope for growth.

According to data, only 49% of adults in Indonesia have formal bank accounts, while the figures are 32% for Cambodia and 34% and 31% for the Philippines and Vietnam. The number of subscribers for insurance and wealth management tools is even lower.

The Covid pandemic, which forced people to stay indoors, work from home and order services online, gave a boost to the digital economy. Of the population of 589 million, 440 million, or 75 per cent, are users of online services as of 2021. 60 million users were included in the digital population since the beginning of the pandemic, and 40 milllion were added in 2021 alone. Over 350 million people are digital consumers, having bought at least one online service. The growth is astounding considering that only 46 per cent of the population was using the internet in 2016. The region’s internet economy is expected to reach $300 billion by 2025, the report states.

Seeing the potential, investors and venture capitalists from around the world and especially Europe, have poured billions of dollars into Southeast Asian fintech starups. In the first nine months of 2021, $3.5 billion was invested in these companies. In 2020, the investment was $1.6 billion, which was an eight-fold increase from just $0.2 billion in 2015. This growth has been mainly driven by foreign investors, including Goodwater Capital, Warbug Pincus, Standard Chartered Bank, Goldman Sachs Investment Partners, Helios Investment Partners, Insight Partners, GGV Capitals, Tiger Global Management, Women World Banking and more.

The surge in funding is also due to China’s crackdown on tech companies and investors are looking elsewhere to put their money. Southeast Asia has become one of the biggest beneficiaries of this rush away from China.

Grab Financial Group and VNPay, Nium, GCash, Voyager Innovations, Ascend Money, Xendit, FinAccel, and Matrixport are among the most-funded fintech firms in the region. Among them, late-stage fintech firms secured 10 out of 13 mega rounds, which are defined by investments of at least $100 million, the report states. Y Combinator, 1982 Ventures, East Ventures, and AC Ventures are among the top local and global firms that have struck the maximum number of deals.

Fintech companies based out of Singapore attracted the maximum number of deals in the first nine months of 2021, amounting to $1.6 billion. This is because most fintech companies are looking to set up their headquarters in the island nation, which has a robust regulatory system, offers regional cooperation opportunities and has an active start-up ecosystem.

These large investments are giving birth to many unicorns in the region. Ajaib, a stock trading and mutual fund buying platform from Indonesia, became the first fintech unicorn in Southeast Asia last year.

Malaysia-based Carsome, which compares the best prices for different cars from different dealers, had revenues of nearly $1billion as it transacted over 1,00,000 cars on its platform. Another online car market company, Carro from Singapore, became a unicorn after receiving $360 million funding.

Singapore based Carousell also received $100 million funding to enter the Unicorn Club.  It is a smartphone and web-based marketplace for buying and selling new and second-hand goods. A logistics startup, Ninja Van, is Singapore’s latest unicorn after receiving an investment of $578 million. Nium from Singapore boasts to be the first global unicorn in the B2B payment segment. It raised $200 million in series D funding last year to be in the unicorn list.  Xendit, a payment infrastructure company from Indonesia, became a unicorn last year with a funding of $150 million.

Despite the rush and large investments over the last three years, Southeast Asia continues to offer growth, investment and startup opportunities as Indonesia, Vietnam and Thailand have large domestic populations, where there is scope for digitisation.