Huge Unbanked Population to Give a Boost to Fintech in SEA 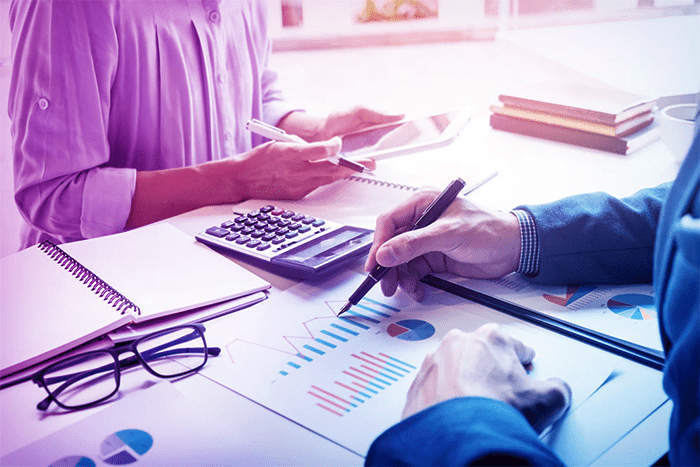 As the digital sector is booming in Southeast Asia, it has been spurred by financial technology or fintech. The segment has a long road of growth ahead as 60% of the adult population of nearly 453 million is unbanked or underserved by the banking sector

With the usage of the internet and concomitant digital technologies going up, the region is ripe for innovation and growth.

According to the e-Conomy, SEA 2021 report, close to 200 million people, or nearly half of the population, do not have a bank account, while over 90 million are underbanked with no access to services like insurance, loans, and affordable credit. Nearly 70% of small and medium-scale industries still transact in cash across the region.

The situation is extreme in Indonesia, where 70% of the adult population of around 140 million people do not have bank accounts. This is because setting up traditional banking systems, like branches and ATMs, is prohibitively expensive in this archipelago of 17,000 islands.

There is Hope for the Near Future

As the usage of smartphones has increased phenomenally across the region, including Indonesia, e-money transactions jumped by 173% between January 2019 and January 2020. The younger generation is leading this fintech revolution.

This growth will be driven by the adoption of smartphones, as 326.3 million people are expected to get the devices by the end of this year. In addition, it is predicted that nine out of 10 internet users will access the internet through their smartphones this year.

Who is Leading the Race?

Such a favorable environment is driving fintech in the region, with Singapore already established as one of the leading countries across the world in the sector. The city-state is home to 490 fintech.

The interest in the sector’s growth story can be gauged by venture capital investments pouring into the sector. The combined value of investments in fintech startups as of July 2021 was $108 billion, with Vietnam’s VNPay, Indonesia’s Akulaku, Ovo, and Payfazz, and Singapore’s FinAccel leading the charge.

Among these countries, Indonesia and Singapore are at the top, with fintech sector valuations of $60 billion and $35 billion, respectively. In addition, each country is home to six unicorns or startups that are valued at over $1 billion.

The total value of digital payments is expected to reach $195.8 billion this year, with an average transaction per person at $24.04. The boom will continue, with the sector predicted to see a jump of 35.6% next year.

Digital payments will continue to grow rapidly, with total transactions predicted to reach $1 trillion by 2025 with a compounded annual growth of 20% over the next three years. This growth will be largely driven by the Buy Now and Pay Later (BNPL) segment, which is expected to cross a transactional value of $90 billion by 2025, up from $23 billion in 2020, according to a report by Google Temasek and Bain.