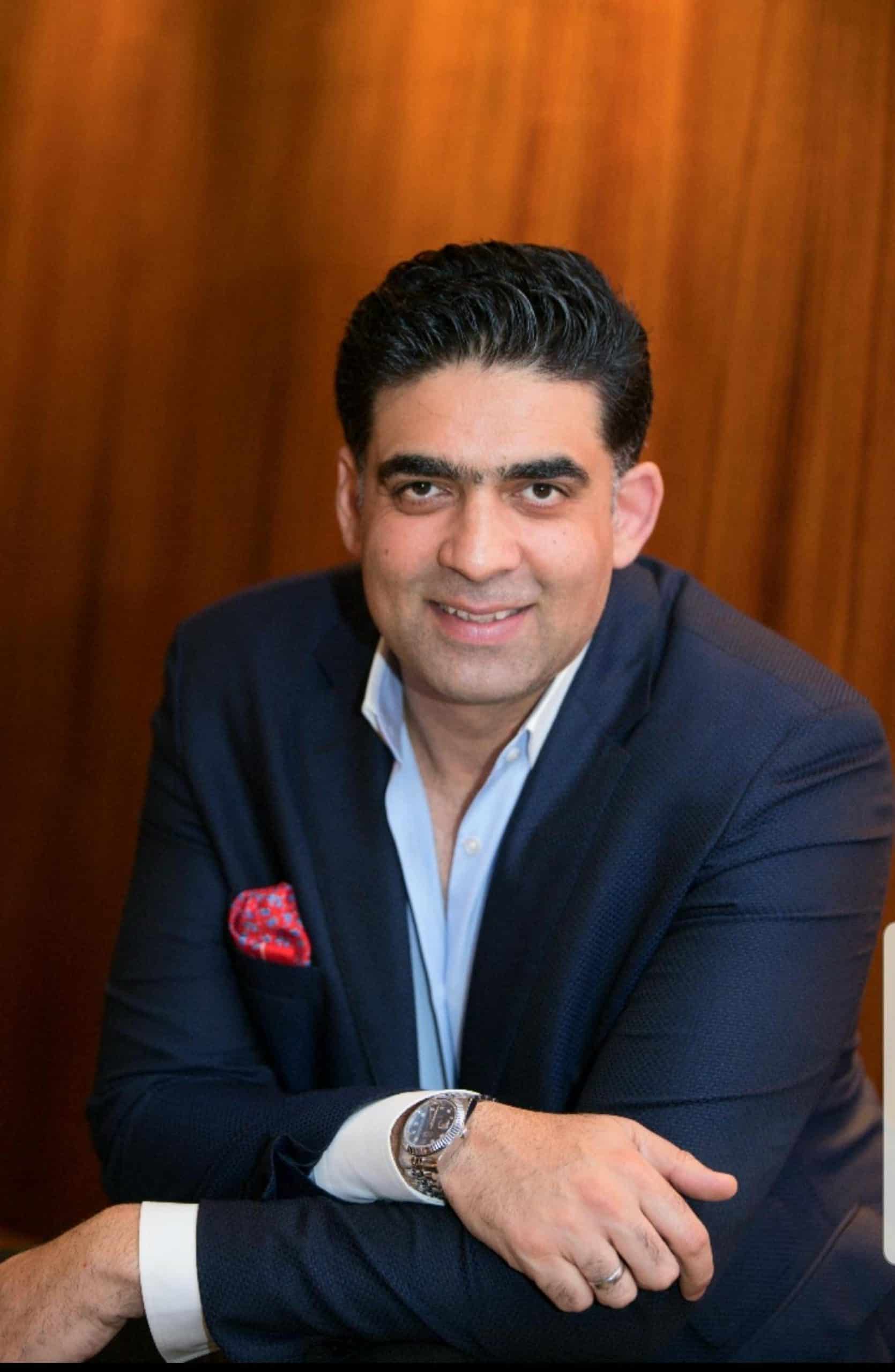 What are the storage trends WDC observes for the smartphone market? Micro SD market is going down because of high end smartphones. What’s your take?

It’s a very dynamic segment, very dynamic industry at this point of time especially in India.The couple of major trends that I wanted to highlight, first and foremost, the perception that I wanted to kind of get out of is when you look at Micro SDs, while the consumer TAM is going down from a unit perspective, we do not necessarily see a similar decline from a revenue perspective.

So, what’s happening is when you look at smartphones predominantly, you will realize that smartphones obviously first of all are getting extremely feature rich.The kind of capabilities that they have, from content creation perspective are huge, like better camera,better media, better media content consumption aspects of the phone. And obviously with that what is happening is,the smartphone segment is seeing the introduction of higher capacities in more competitive price brackets.

You would realize that a couple of years ago, 8GB and 16GB used to be a standard smartphone. Now,you’ve got phones in the range of 64GB and 128GB, operating anywhere between 9000 rupees to maybe 15,000 or 20,000 rupees. So effectively what it does is,it obviously gives consumers higher storage on their phone and while these phones are feature rich,simultaneously what is happening is they continue to create content, which is more feature rich content, so they obviously need more space. So that’s how what happens is when a situation like this emerges, you will realize that while unit perspective, our Micro SD numbers on 8GB and 16GB might have declined but what we started seeing is a consistent growth that is happening on higher capacity products like 64GB micro SD, 124GB, 256GB, 512GB and even 1TB. You’ll be surprised that we at certain point of time actually ran out of inventory on 1TB, people do want to make sure that they’ve got the highest capacity phones available.

While the volume figures on the 8GB and 16GB which used to be the bottom end of the market and used to speed even feature phone segment and low end smartphone segment from storage perspective is shifting towards now, for us from a revenue perspective continues to grow because we bring more of 64GB ,128GB and 256GB. That’s one interesting dynamic that has emerged at this point of time.Hence, while unit numbers might have seen dip,the revenue numbers have been either flat or maybe in certain segments growing.So that’s the changing trend on the smartphone segment.

The other thing that obviously is happening is, I think, again, because of the high capacity smartphones emerging, people sometimes really don’t think that they need additional micro SD,they believe that they have enough storage 128 GBon their phone which may or may not be true. But then what you realize is in India for us, a lot of people still want to make sure that they are backing up their phone and people who are still using high capacity phones eventually are running out of storage.Rather than backing up their storage, because what is happening is nowadays sometimes you realize that there is phone which come with two slots that people try to use it for dual sim or phone with only one slot, which they use for predominant sim. In this case, what happens is, people now prefer to use something like a mobile key pen drive. Now mobile key pen drive is nothing else but a small additional external pen drive which you can connect directly to your Android phone or your iPhone, and immediately take the backup off the entire capacity on your phone, thereby giving you enough fresh capacity to utilize.You will be surprised that this trend for us has been very positive.So that’s been an interesting shift as far as I see back up on the smartphone segment.We still believe that this segment continues to grow, even if the capacities in the phones will continue to grow the need for additional storage on smartphones will also continue to grow.

From the smartphone perspective,I would say the other aspects that is obviously happening is which has impacted the low-end capacity consumption of micro SD cards is obviously now you’ve got a lot of the low-end smartphone users, which in the past used to store their content offline. Now, with the cheaper costs of connectivity, streaming for them is a lot easier than storing content. That’s that you see the low end of the market getting impacted from unit perspective. As I said earlier, it is fairly compensated from the revenue perspective by the growth that we see on the average capacity.

What’s your take on the SD card market and its future with the rise of these feature rich smartphones?

SD card is a market which has in between it has seen some decline but over the last couple of quarters, we’ve seen some good resurgence happening in the SD card space. You would have realized that what is happening is the professional photography segment in India has been a growing and when you look at that segment, that’s also very seasonal segment. The impact of seasonality around that segment is far higher than lot of other product categories that we have.

When you look at this particular segment, you realize that sometimes there are quarters in a year wherein we have a phenomenal growth we see on this business because the wedding season and wedding photography is something that is still not choosing a point and shoot camera to be a preferred device for them.They continue to choose the DSLR space as a much more preferred technology that they would want to use for their end result.With that seasonality wise this segment does see a spike for us.I will not say that it’s a very fast-growing segment at this point in time but still remains an important segment for the industry because it’s a profitable segment. It’s a profitable segment, though the growth of this segment might not be as phenomenal or as high from percentage perspective as a lot of other products would have. But it continues to be an important segment for us.

How does WDC look at 5G in an Indian context?

I do not know the timelines in terms of when it’s going to be implemented but I am hoping that it gets implemented, the sooner the better.

If I have to summarize and tell you how I look at the 5G perspective or from WDC perspective and from storage perspective, I’ll tell you it’s a lot of opportunity for us. Fundamentally, 5G would eventually mean a lot faster access to data.A lot faster access to data means that people would have a far better capacity to create a lot more data. A lot more data being consumed by consumers eventually means that the demand and the need for storage, it’s like need for speed, I call it need for storage will continue to grow.

I personally am one of those people who wants the 5g roll out to happen as quickly as possible. And not to undermine how it is going to revolutionize the industry and the economy.If you eventually look at growing economies right now, data is the engine of growth for those economy and 5G will eventually mean that you’re able to access, analyze, and do a lot more with the data that you are creating.

The interesting thing that I wanted to tell you,as WDC we feel extremely responsible about what data can do and change the lives of people out there.Right now,globally, the world only probably analyses less than 2 to 3% of the data that we have. For global crisis like climate change, natural resource and from health perspective you can see what’s going on right now from the corona virus perspective.Imagine what the world could do if they’re able to effectively analyze a lot more than 3% of the global data that is being analyzed right now for these bigger problems. 5G definitely would allow the world and the growing economies to analyze a lot more of this data and come up with solutions to these larger problems that the world needs to face at this point of time.

As Western Digital we have been extremely responsible about it and our objective and our thought process is always that Western Digital has to be the enabler, has to be a company that continues to enable the world and the globe to thrive the data that they have.So,it’s a critical thing that,5G could bring in a lot more of analytical capabilities in devices so that we can find solutions to these bigger issues in the world.