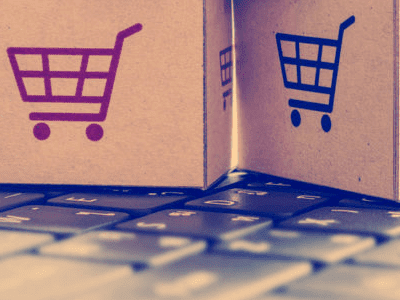 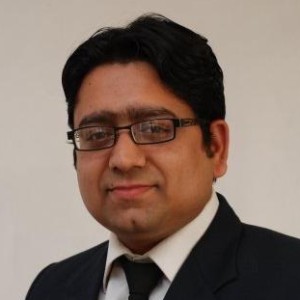 Discounts! Freebies!—of course, sound music to the ears. And the e-commerce players banged on to this formula to entice masses, to expand their presence.

With heavy doses of discounts, the e-commerce poster boys –Flipkart and Snapdeal–not only became the favorites among the masses, but they also paved the way for online shopping in a country, which is largely internet-starved.

According to the Internet and Mobile Association of India (IAMAI), the Indian digital commerce recorded a CAGR of about 30 percent between December 2011 and December 2015, touching about $ 22 billion. So far, the journey has been quite good, but what next?

An industry which is entirely dependent on investors’ money for offering discounts and without a long-term business model, an industry which is facing cut-throat competition, a sector which faces a lot of logistics challenges, how far can it go in the long-run?

In fact, these are some of the hiccups gripping the e-commerce industry today. Just take the instance of Flipkart here, over $5.8 billion has been wiped out of its valuation since its woes started in February last year when a mutual fund firm pared its value by 27%.  This was followed by three other investors reducing their stake in the e-commerce firm.

On the top of it, the government also announced policy that barred these players to offer discounts, capping total sales originating from a group company at 25%. The e-commerce marketplace was gradually seen slipping into losses and as a result, it resorted to some cost-cutting drives.

Snapdeal fired around 900 employees last December. Zomato, CarDekho were some other players which handed over pink slips to employees in order to create healthier balance sheets.

Flipkart pared its sellers’ chunk and drew a lot of flak when it increased the prices of its product, including electronics, smartphones and books, by 15 to 20 per cent and also tweaked its return policy. It reduced its period of return from 30 days to 10 days with sellers mandated to pay 40 per cent commission as compared to 10 per cent earlier. They were also liable to bear the shipping costs of returns.

These are the testing times for the e-commerce giants, but the grim situation could have been avoided, had there was some reality check.

Now is the time to face some harsher reality and again seeding the online platform with the right set of ideas. Bellying up is, of course, not a good idea, but may be not with discounts this time, but by developing a cohesive relationship and by knowing customers well, companies may win back again and make a mark. 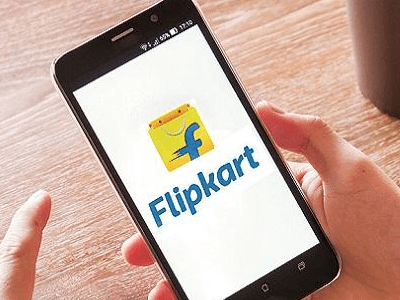