It’s boomtime for the BNPL market in Southeast Asia 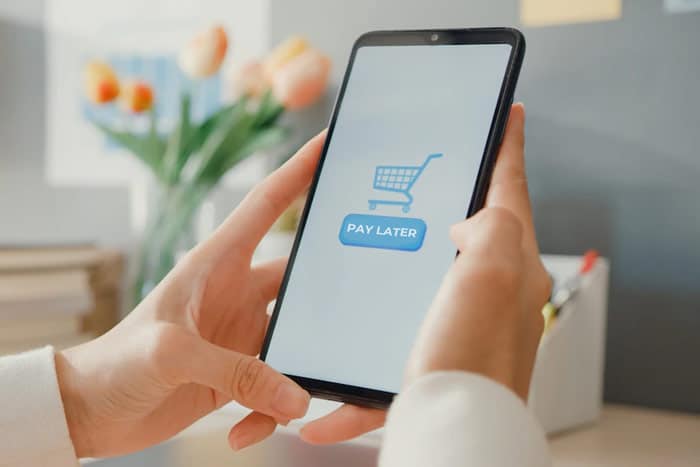 The Southeast Asian region is seeing an upsurge in the Buy Now Pay Later (BNPL) market as the number of people using digital banking services has increased exponentially, especially after the Covid pandemic. Mashable predicts that BNPL transactions will likely increase from $23 billion in 2020 to over $92 billion by 2025 in the region.

BNPL services are more attractive than credit cards for people in Southeast Asia because they avoid subscribing to credit cards. This can be borne by the fact that the use of credit cards in the region is around 20-30% as compared to 60–80% in other parts of the world.

BNPL seems to be a more innovative solution, with companies offering loans at no interest for a specified period of time and in installments. This has led to wider acceptance of BNPL services, and the Covid-triggered lockdowns have significantly boosted the market.

A report by Google, Temasek and Bain stated that in 2019, 296 million people in Southeast Asia had only a savings bank account or did not have any bank account, making up nearly 75% of the adult population.

This large unbanked population offers a huge potential for growth. And with that has come intense competition. A number of startups, eCommerce players and digital banks are now offering BNPL services. Most of them allow consumers to purchase products and pay back in installments over a period of three to six months without interest.

One of the major players is Singapore-based FinAccel, started by Indian-origin Akshay Garg. Its digital lending platform Kredivo has over 4 million subscribers in Indonesia.

There are other major players, too, with Reepay, Akulaku, Hoolah, Cashole, Atome, Plentina, Pine Labs, Rely, Kredivo, Split, and Pace making up the top 10. Australia-based, Afterpay, too has entered the market by acquiring EmpatKali, which is focused on Indonesia. These companies are using next-generation technologies, like AI, machine learning and big data to instantly determine their customers’ creditworthiness and disburse loans. They use credit history, spending habits and social media analytics to either arrive at the amounts to be distributed or deny loans to their customers.

According to a Forbes report, Garg said that his company focuses only on customers aged 18-60 who live in big cities and earn 3 million rupiahs per month to reduce risk. Kredivo uses an algorithm based on the smartphone being used by its customers to offer loans.

While Atome, Kredivo and Akulaku have already established themselves and turned profitable, companies like ride-hailing app Gojek, Grab and e-commerce firms like Shopee, Lazada, and Traveloka are offering BNPL as value-added services to generate more revenues.

BNPL has a huge B2B market

BNPL services are also becoming popular with merchants. While credit cards are linked to banks and transactions take time to be finalized, with BNPL, companies immediately pay the merchant and then collect the sums from their customers.

Because the scene is so hot, there have been voices of concern. Some experts have advocated governmental controls to regulate the business, but that is some time away as this digital revolution is including large sections of the population into formal banking systems, which was not possible earlier despite best efforts by governments.