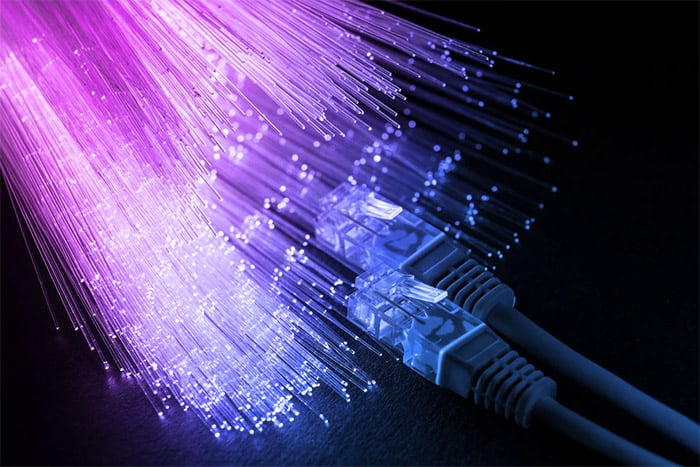 Though there has been wide coverage of broadband in Africa, most of the continent still lags behind in internet usage compared to other parts of the globe. This is because of the high cost involved in subscribing to the internet service, as indicated by the Worldwide Mobile Pricing 2022.

The survey that covered 233 countries showed that five of the ten most expensive countries to buy mobile data are in sub-Saharan Africa.

In these areas, 1GB of data costs $10, which is ten times more expensive than Israel, which has the cheapest data charges in the world. This is just the average, while the costs are higher in some of the countries. In Sao Tome and Principe, 1GB costs $29, Seychelles and Togo $13 and Namibia $11. Expensive data hinders job growth, increases the digital divide and affects the overall development of economies in these countries, which are the least developed in the world.

Ghana has the cheapest internet at $0.61, while Somalia, Kenya, Nigeria, Tanzania, Sudan, Eswatini and Mauritius have data rates that are below a dollar. This is also the reason why the maximum amount of venture capital flows into these countries, where the startup ecosystem thrives.

Growth in Internet Usage is not Keeping up With Population Growth

The continent, which has a population of 1.21 billion, has 535 million internet users, and the numbers have grown six times since 2010. By 2025, nearly 700 million Africans will be using the internet. Almost 66% of the continent’s population has internet access, which is lower than the world average of 69%. Of these, 28% are connected through the mobile internet, while the rest have fixed connections.

What is worrying is that over half of the population (53%) does not use the internet despite living in areas that have mobile internet coverage because of the high cost of data.

The continent is caught in a vicious loop. While the subscriber base is low because of high costs, mobile companies point to a low number of subscriptions as not being able to make significant investments in upgrading their infrastructure, according to the Status of Mobile Internet Connectivity 2021.

A report predicted that if the internet covers 75% of the population, it will create 44 million jobs. Also, for every 10% increase in mobile penetration, the per capita GDP will go up by 2.5%.

The gaps in internet connectivity are likely to be addressed soon, with Meta, the parent company of Facebook, and Google planning to make significant investments to provide fast and cheap internet to the population.

Google has committed to investing $1 billion, including laying an undersea cable that will increase internet speed. Meta is installing its own network of cables under the sea. Both these systems are expected to go operational in the next two years. Though there have been other ventures, too, including Peace Cable and India Europe Express, the Google and Meta initiatives are expected to transform the internet service across the continent.