MENA to Ride on the Fintech Revolution, Govt Policies for Growth 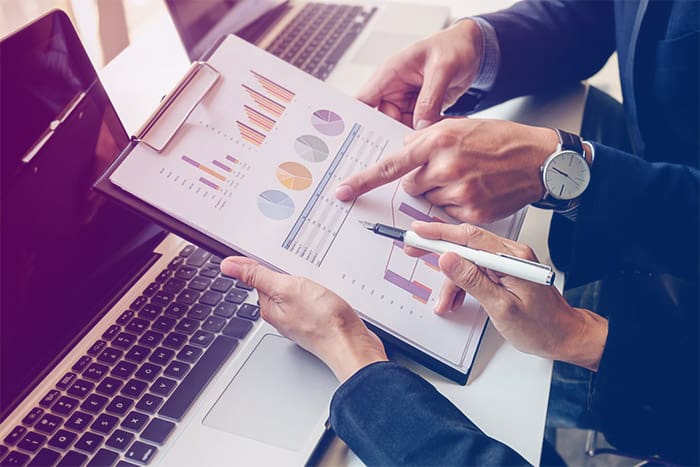 The Middle East and North Africa (MENA) region is witnessing rapid growth in trade and economic activities. The World Bank too confirms this and predicts that the region will grow at 5.2% in 2022, the fastest since 2016. This is because the Covid pandemic played less havoc in the region than in other parts of the world. Some of the countries here also did not impose extended lockdowns, allowing economic and infrastructure development works to continue.

However, the World Bank report warns that the economic activity will not be equal across the region, as oil-producing countries are likely to see better growth because of the rise in oil prices. Also, the spurt depends on the course of the war in Ukraine and the next evolution of COVID.

But there is hope as countries here are making policy decisions and introducing cutting-edge technologies that lend strength to their economies.

Here are Some Examples

Take the case of the trade credit sector, which saw an upheaval a few years ago as many prominent global players exited the region, blaming war and unstable situations in some countries. Identifying the gap and the vital role the sector plays in the overall growth of trade, governments started their own initiatives and stepped in to fill the void.

Another example is the United Arab Emirates, which has launched Etihad Credit Insurance (ECI). In 2020, ECI Islamic was launched, allowing sharia-law adherent credit and insurance products to different companies in the country.

Egypt, which some global firms saw as risky, has launched the Export Credit Guarantee of Egypt (EGE) to spur trade and economic growth. In 2020, the initiative saw its global world product (GWP) grow by 10x in just one year, and there is more uptick predicted, with EGE setting a target of $100 billion in the next five years.

In the financial sector, especially fintech, the region has caught up with the rest of the world. However, there was an initial lag because of a lack of policies and digital networks to connect populations. Digital payments will shape the fintech revolution here, cryptocurrencies, and central bank-minted coins. The fintech systems have been active in the region for the last three years, with people supporting all parts, including payments, insurance, wealth, and lending.

Of these countries, UAE is ahead, followed by Bahrain, Egypt, Morocco, Tunisia, and Jordan.

The UAE already has tied up with Saudi Arabia for cross-border cryptos that will change how interbank transactions occur and how the reserves are managed. As a result, the two countries have asked IBM to work on a solution and arrive at a joint settlement currency.

Traditional banks in the region have been monitoring trends in the West and, at the same time, learning from new banking players. Though these banks cannot monopolize the fintech sector, the startups will have to take the help of the former for their transactions. Over the last year, transactions on banking platforms have gone up by 70%, while using traditional banking systems has gone down by 15%, according to Accenture.

Some of the traditional banks are launching neo-banking platforms to stay relevant in the game. Mashreq Neo, Emirates NDB’s Liv, and CBD Now, promoted by the Commercial Bank of Dubai, are the perfect example.

As nearly 80% of the population in the region is unbanked, countries here are looking at low-cost neo-banking solutions to reach services to millions in remote corners.