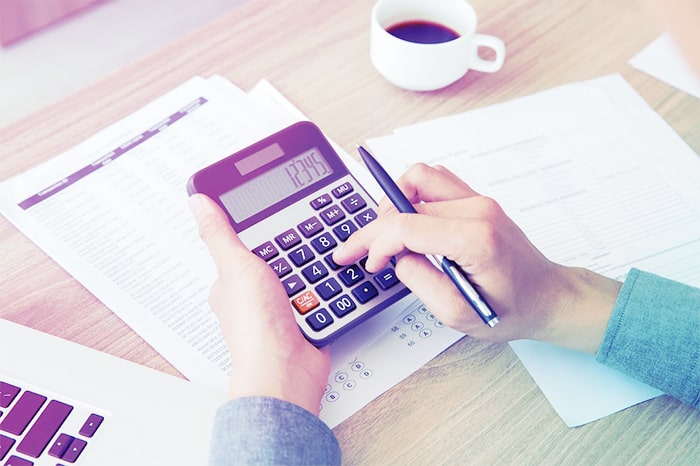 The Middle East countries, especially in the Gulf Cooperation Council (GCC), need better tax administration to stabilize their economies after the Covid pandemic has ruined their earnings and GDP. Unfortunately, most GCC countries don’t have any personal income tax. In contrast, tax compliance is informative across the region, making it difficult for governments to shore up resources to tackle any emergencies in the future.

The personal income tax in Iran, Iraq, and Algeria is comparatively progressive, but in many other countries, the collections are too small to make any significant contribution to their GDP. Furthermore, reduced revenue generation impedes social and infrastructure spending, affecting citizens’ quality of life.

Many countries hit by the Covid pandemic and the Russian invasion of Ukraine have tried to overcome revenue shortfalls through increased and unsustainable debts and eat into the allocated war chests to withstand future shocks.

If the hydrocarbon revenue is excluded, the average tax ratio is around 12% in the Middle East, which is much lower than in other developing and underdeveloped regions.

Why does this occur, and what is the way out?

The problem with GCC countries is that they are almost entirely dependent on the oil economy, despite the warning bells ringing for some time about the eventuality of natural oil resources running out. Moreover, in the medium term, revenues from oil are expected to go down with the global demand reducing from 2040 because of increased dependence on renewable sources worldwide.

Bahrain and Oman are precariously placed among the GCC countries as Bahrain will run out of its oil sources in another decade, while the timeline for Oman is 25 years.

To make economies stable and societies fairer, Middle East countries should resort to more progressive taxes with fewer exemptions, says a report by the International Monetary Fund (IMF). The gap between the region’s potential and actual tax collection is around 14% of the GDP, excluding oil and gas, indicating that there is a potential to increase tax collection to the levels that their economies can support.

Especially in GCC countries with many tax reliefs for their citizens, this gap is at 15.4%. Several factors for this include poor tax enforcement on personal incomes and companies’ earnings and indifferent collection of property taxes. A range of indirect taxes based on consumption makes up for the bulk of tax collection, with exemptions being rampant.

Though several attempts have been made to wean GCC countries away from oil, they have met with limited success. In GCC countries, a whopping 40% of the GDP is derived from oil exports, except in Saudi Arabia at 30% and Bahrain at 18%. Moreover, many other economic activities, like construction and infrastructure development, depend on oil-sourced revenues.

We need to shift away from Oil

These countries should focus on growing their economies without depending on oil-based sources and aim at diversification, for which they need better tax collection from consumption and non-oil sectors. In addition, they need more foreign direct investment and careful structuring of tax reforms that do not deter international companies from investing in the region.

There have been improvements in recent years, but despite that, over 70% of the revenues are from oil and related businesses, while it is a little lower for Saudi Arabia at 68% and UAE at 36%.

The IMF report, ‘Revenue Mobilization for a Resilient and Inclusive Recovery in the Middle East and Central Asia,’ stated that removing exemptions and incentives would make the tax collection system fairer and more transparent. The countries here need tax reforms by widening the base of personal income and value-added taxes, making the system more progressive and inclusive.

Reducing informality and increasing economic diversity will improve revenue mobilization and stabilize economies. With political commitment and well-thought-out reforms, the countries can boost revenue generation that can have a long-lasting effect. With more revenues, the financial resources can help the needy, reduce poverty, and up food security, the report points out.