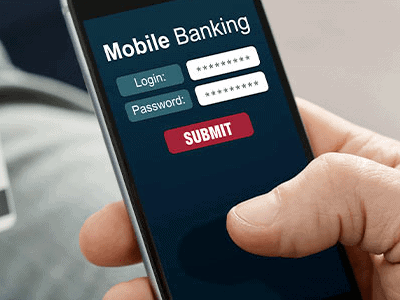 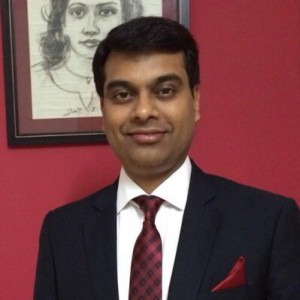 Today, most of the upwardly mobile population in the country is adapting digital banking –as consumers want to be ‘on the move’ or do ‘on-the-go banking’.  This is quite evident with the fact that there was a six-fold growth in mobile banking from just over INR18 Billion in FY’12 to over INR1 Trillion in FY’15.

However, who were blindsided and did not usher into it, had some points to ponder after the most surprising financial experiment in modern history, announced on November 8th, 2016, in India. The bold move was to phase out Rs 500 and Rs 1,000 notes in circulation with immediate effect, and the country had 86% of all notes in the denominations of Rs 500 and Rs 1,000, which were nullified to create a mechanism for curbing terrorism and the black economy, which refers to untaxed transactions.

Such a step is surely a push for citizens to move towards a cashless and digital economy in which every person’s every movement becomes totally transparent, benefiting the country’s exchequer and which also helps the nation to make a mark for itself in the global map.

Not to forget, according to the International Monetary Fund, India happens to be the seventh largest global economy, just behind the United Kingdom and France, while ahead of Italy and Brazil, where 90% of the transactions are still carried out in cash.

So, with this fiery baptism and drive to make India a cashless economy, we should consider it as a chance to springboard and somersault into a brave and new cashless digital world. We have a good supportive environment in terms of 53% of banking (thanks to PMJDY), 80% of mobile and 35% of internet penetrations. The cost saving due to digitization for banks would be in the range of 80-90% lower compared to the traditional models.

The exponential adoption of mobile banking as a transaction channel has happened largely on the back of high (and growing) penetration and usage of smartphones, especially in the metros and urban areas. Mobile smartphone adoption is one of the key drivers of changing payments patterns.

Today’s mobile-first consumers expect speed, convenience and security to be integral to their banking. On the other hand, the reach and access is the biggest deterrent for the unbanked population in the country. Mobile banking could be one of the most effective channels which can increase the reach for banks and  allow them to serve customers on the move in a better way than the traditional ‘brick and mortar’ banking model.

We also witnessed a number of leading banks building payments-linked ecosystems for their customers. As the banking landscape goes digital, the mantra for incumbents could be “Own the mobile screen – Own the customer – Own his wallet”.

This massive explosion in digital banking and payments will help us to leapfrog into mobile banking and ecommerce, presenting an opportunity for Indians to switch to new digital world.

The Indian government too is turning out to be a big enabler of digital transactions, with the Digital India program envisaging a ‘Smartphone in the hand of every Indian by 2019’.

Above all, a political will to transform will help us to emerge as a progressive country. 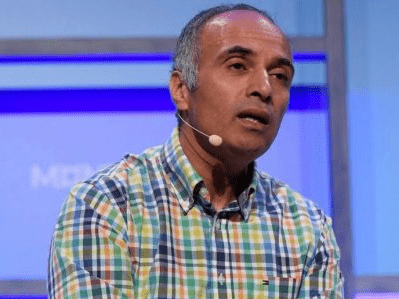 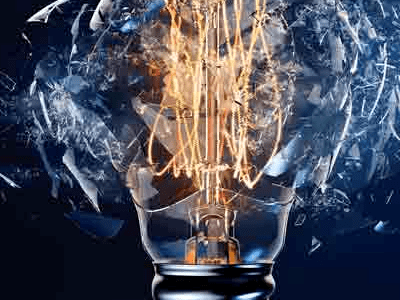 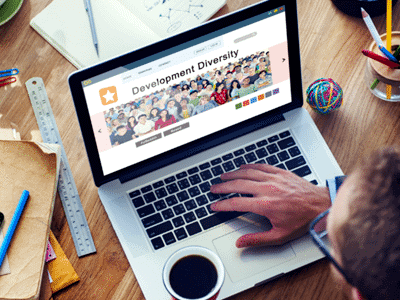 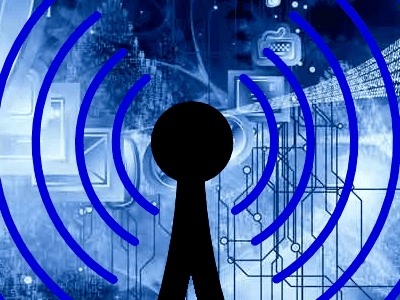 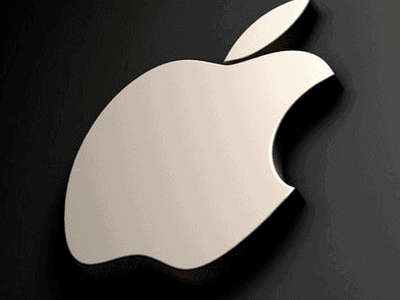 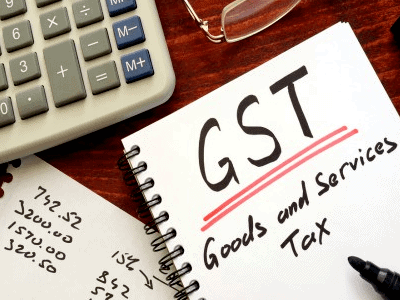 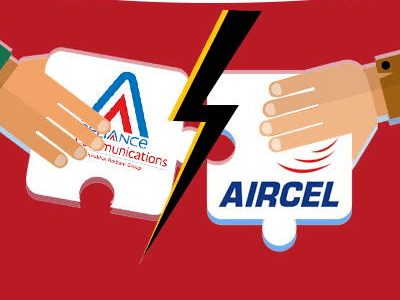 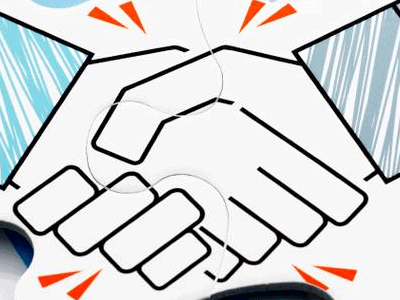