Mobile Broadband Subscriptions Go Up in MENA After the Pandemic 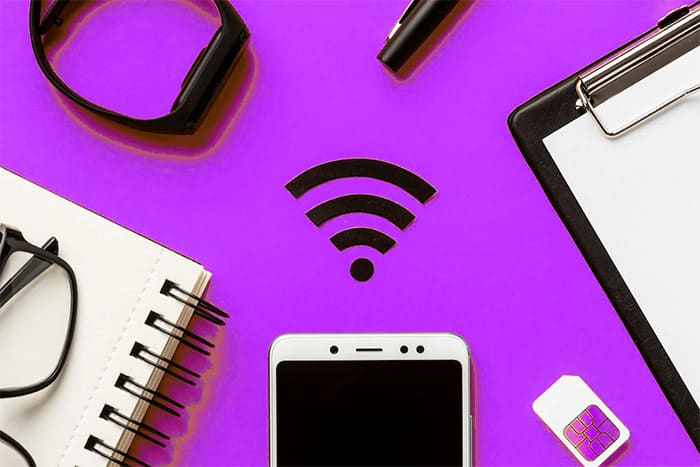 The Covid pandemic and the resultant lockdown in the Middle East and North Africa (MENA) have boosted mobile internet connectivity. As countries look to recover from the economic impact of the pandemic and look at sustainable growth, digital services and technology will be crucial in achieving these goals.

The internet penetration is primarily driven by mobile broadband subscriptions and is higher than fixed broadband connections, which need increased investment and higher monthly costs for the people.

By the end of 2021, the number of mobile internet users crossed 300 million, and it is expected to reach half of the population by the end of 2022. The highest mobile concentration is in Gulf Cooperation Council (GCC) countries, while the figures are low in other parts of the region, which stresses the need to bring the rest of the population on board.

According to GSMA or the GSM Association, the gap in mobile internet connectivity has reduced significantly from 32% in 2014 to 7% in 2020.

Smartphone Penetration is The Key

The usage of smartphones has been increasing, and the rate of adoption is expected to be the highest in countries with low connectivity ratios now, driven by increased investments from telecom operators. Increasing demand for bandwidth, especially to view video content, will lead to increased data consumption, and it is expected to grow by 430% between 2021 and 2027, according to GSMA.

4G is still the leading technology in the region, with over 270 million users. The number of subscribers has doubled over the last five years because of telecom service providers’ efforts to increase the network coverage and offer voice call and data bundles.

The adoption of 5G is still slow, with only 1% of customers opting for the latest technology. Even though intense competition and government support have triggered the launch of some of the latest mobile internet technologies among Gulf Cooperation Council countries, the number of 5G connections is expected to reach 116 million by 2025.

Despite this, the number of women using the internet is still low. A Wilson Center study found that 12 %of women are less likely than men to opt for internet usage. Though the digital divide is relatively high, it reduced significantly during the Covid pandemic.