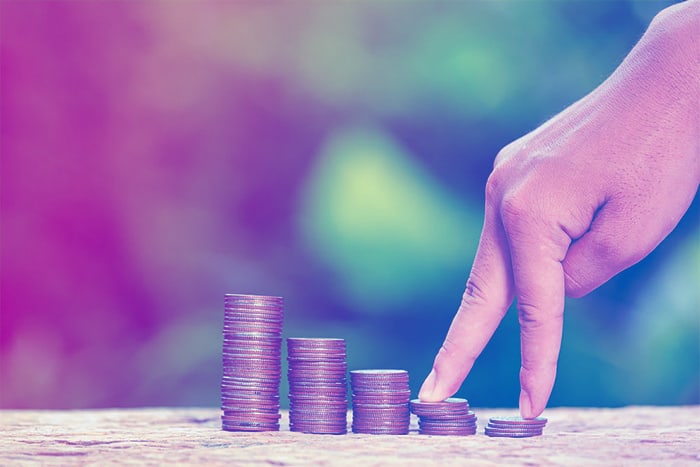 The R&D investment is expected to grow between 10% and 20% in 2023, according to the “Strategic Review: The Technology Sector in India.

The country attracted an FDI of $343.64 billion into the R&D sector in the calendar year 2021. This is a whopping 516% jump from the previous year when the investment was at $55.77 billion. Karnataka topped the list of states in attracting investments, and Telangana and Haryana followed it.

Singapore had a significant share of 40% of the countries investing in India, while Germany and the United States had 35% and 11%, respectively. FDI is permitted in the R&D sector through the automatic route, provided all the regulatory requirements are met.

R&D is one of the fastest-growing Global Sectors

Across the globe, the spending on research and development (R&D) has reached a record high of nearly $1.7 trillion, and around ten countries account for almost 80% of all the spending.

While the United States and European countries were heavy investors earlier, their share has consistently decreased. Asian countries, including China, Japan, India, and South Korea, now make up nearly 40% of all the R&D investments in the world. The share of North American countries is less than 30%, while that of Europe is slightly more than 20%.

India is ranked 46th in the Global Innovation Index (GII), climbing two spots from the previous year, while its performance is ranked “above expectation.”

With the National Tech Agenda, the Ministry of Electronics and Information Technology (MEITY) is expected to drive strategy around blockchain, AI, and 5G. The Reserve Bank of India, through its Institute of Development and Research in Banking Technology (IDRBT), Reserve Bank Information Technology Private Ltd (ReBIT), RBI Innovation Hub, International Finance Services Centers Authority (IFSCA), and National Payments Corporation of India (NPCI), is evolving business models that are driven by technology.