Reduced VC Activity in Latin America in Q1 Was Only a Breather, The Region is still Attractive Over the Long term 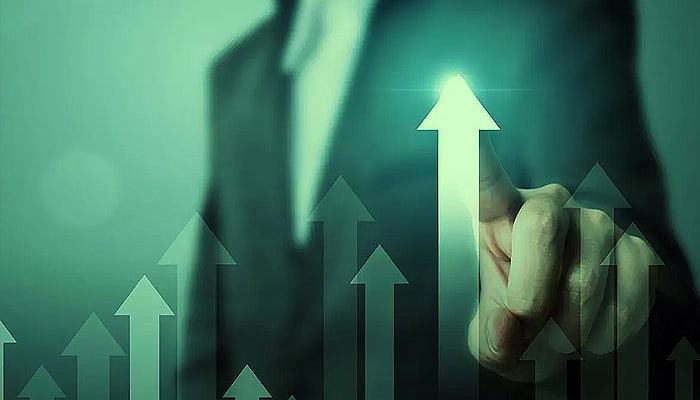 Latin America was the talk of the VC funding market last year. The region attracted a whopping $19.5 billion in 2021, which was three times the money that flowed into this developing market the previous year. What spurred the increased use of digital options for payments, savings, and ordering stuff online by a majority of the 664 million population in the region over the last two years of the Covid pandemic.

But, the funding frenzy has been cooling off, with Q1 of 2022 seeing lesser VC investments in startups than the previous quarter. The investors invested $3.4 billion in Q1, which was 30% less than Q4 of 2021. The number of funding rounds, too, fell from 35 in Q4 to 15.

There is still some Growth

Despite the seemingly lesser growth, the Q1 VC funding in 2022 is still 28% higher than the year-ago quarter. But, the lesser investments are only in keeping with the trend worldwide as VCs have been holding back their late-stage funding since the beginning of this year.

There were still some big late-stage rounds like Series D funding of $300 million for Neon, a Brazil-backed digital bank, and $260 million for Series F funding for Credits, a consumer loan provider.

But, a one-off quarter of reduced funding is not bad, considering how fast it grew in 2021. VCs, however, continue to fund startups in the early stages. Series A and B funding for Q1 of 2022 was $1.3 billion, which was less than the previous three quarters – but it was still 160% higher than the year-ago quarter!

What are the reasons for this decline?

The reasons for the decline in investments could be many, including valuations rising too fast, FOMO peaking too early in the region, and questions over investments still making sense over the long term.

The same factors that led to the global slowdown also affect Latin America. Increased Interest volatility, inflation, and lowering of GDP growth in the region over the last six months have made investors wary.

The slowing down could also be due to the market correction after the funding frenzy last year. As some of the investors are pulling out from late-stage investments, the seed and early-stage funding remain robust as investors make long-term bets of over eight to ten years. And it is not going to slacken anytime soon,

Early last year, valuations of startups looked attractive, and money came in. But with more funds flowing in, the valuations too increased, and now VCs are taking a breath to look at the quality of their investments. While one earlier wondered whether the markets could support big companies of the size of unicorns, there is excitement on the ground now. As of February 22, Latin America had 42 unicorns. Mexico, which debuted as a unicorn creator at the beginning of 2021, now has seven such startups.

In the long term, the region remains attractive as Latin American countries have shed their image of being economically lethargic.