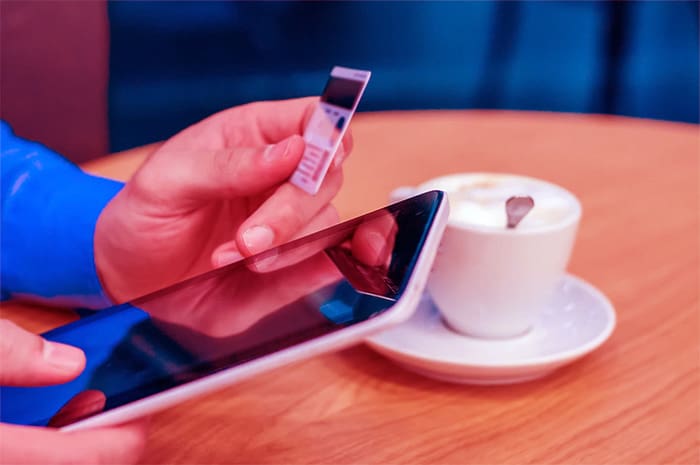 Southeast Asia’s population of 681 million provides enormous opportunities for the digital or neo-banking ecosystem. The growth potential is too high for the middle class, with a large disposable income set to grow from 24% to 50% by 2030.

Digital banks are becoming more popular as they serve underprivileged sections of society and are convenient, without the hassle of going through tedious paperwork and having to visit branches of traditional banks to open accounts.

Despite phenomenal economic growth in the region over the last decade, six out of 12 people don’t have access to banks or don’t have bank accounts, which is where digital banks come into the picture.

It is estimated that the Asia Pacific region has over 50 digital banks. Seeing the threat from these digital banks, traditional players have started their versions of digital banks, offering low-cost services with the convenience of conducting transactions using mobile phone apps.

But, there are still licensing issues as most central banks reject most applications that do not meet the criteria like sufficient funds and user base.

Though licenses have been issued to four players in Singapore, no digital banks have started functioning. The license holders are Grab-Singtel, Sea Group, Ant Group and Greenland Financial. The licenses were issued with much fanfare in the middle of 2021; they are now expected to make the required recruitments and start offering services only in the second part of this year.

One of the late entrants into the digital banking space, Thailand, announced in February this year that the country will open up to these financial services. The Bank of Thailand (BOT) stated that the traditional banking organizations and new players could apply for licenses. The central bank also plans to scrap a limit on the amount the banks can invest in fintech, it is said.

Thailand, like Malaysia, may use branchless digital services to reach rural parts and help the poor and underprivileged, who are out of the banking system, come into the mainstream. Overall, digital banks are finding this corner of the globe as the perfect growth spot.