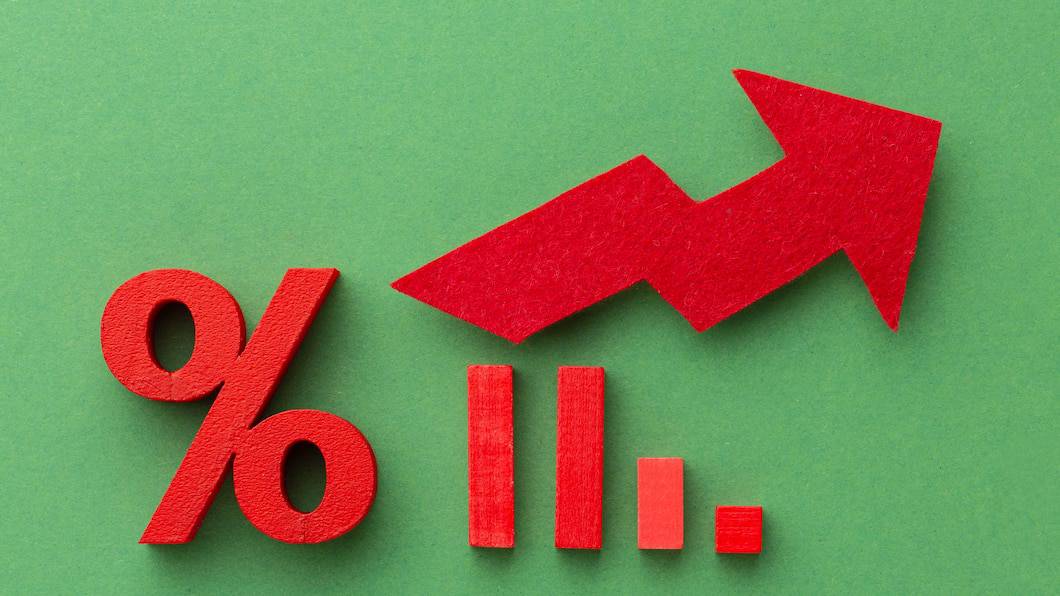 As interest rates rise across countries, especially in the United States, and an economic downturn looms, startups have pruned hundreds of jobs in Southeast Asia over the last few months. As the focus now shifts from growing as quickly as possible to profitability, companies have been laying off professionals to cut their spending and increase bottom lines.

At least six firms, including Sea Limited – the owner of Singapore-based ecommerce company Shopee, have issued pink slips. Experts predicted that it is just the beginning, and more job cuts will come in the next few months.

They said that startups grew phenomenally last year as there was a flood of cheap capital into the region. Companies grabbed professionals from the market, and staff strength is the first to be targeted to increase profitability when there is a downturn.

Shopee laid off people from its food delivery and payment branches, though the company did not say how many have been asked to go. Before the layoffs, its parent Sea Ltd had 67,300 employees across regions.

Singapore-based digital assets manager, StashAway, has let go of 31 or 14% of its staff from May-end to June. Malaysian online shopping company iPrice laid off 20% of its 250 staff in June, while education tech company Zenius from Indonesia retrenched more than 200 of its employees in June.

Digital currency exchange Crypto.com, based out of Singapore, sacked 260, or 5%, of its employees. JD.ID, the Indonesian payment arm of China-based JD.com, too has retrenched staff. Another Indonesia-based startup, LinkAja – which is a fintech company, is said to have laid off over 200 employees.

The number of layoffs in Southeast Asia is said to be higher than in China, which has been reducing the number of tech jobs since July 2021 after more regulatory controls came in.

The analysts had been warning of a downturn in Southeast Asia after the interest rates went up in the United States. The capital has flown from even bluechip companies in the region. Though it is not a complete meltdown yet, the downturn could shake up the startup scene.

Despite the low sentiment, startups in Southeast Asia attracted investments of $900 million this year, which is equal to the amounts raised last year. This is because the region still has an attractive startup environment with the growing middle class and increasing digitization, venture capitalist firms said.

Because of this shakeup, they said that early startups would let go of their talented workforce, which will be grabbed by more mature companies, strengthening their operational ability and innovation. This also provides opportunities for investors to pick good companies that are available at lower valuations.