Singapore Gig Workers Demand formal CPFs, Which may Lead to Losses for all Parties 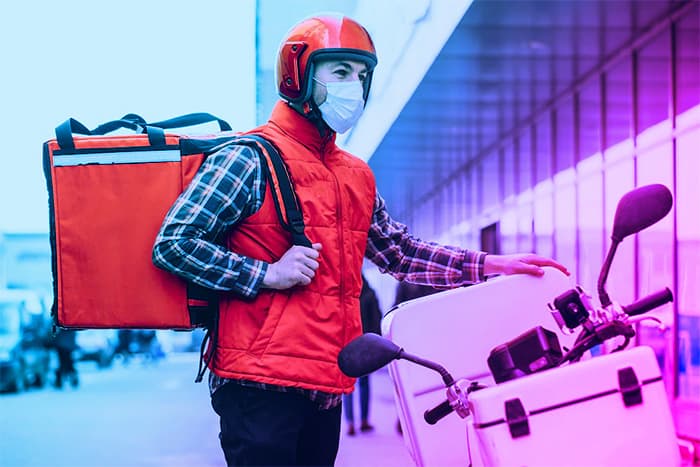 Ride-hailing and food delivery platforms in Singapore have reached an inflection point as their workers, who are also called gig workers, have put forth a demand before the government to increase their housing and retirement benefits.

Suppose the government insists that these companies have to contribute to the Central Provident Fund (CPF) and provide other benefits to platform workers. In that case, it could lead to costs for platforms that could run up to millions of dollars, affecting their earnings. Singapore runs a mandatory social security savings scheme, where employers and employees contribute to the fund. These savings, which are part of the Central Provident Fund, can be used by workers to buy housing and to offset healthcare bills.

In March this year, Grab, FoodPanda and Deliveroo surveyed 4,200 of their contract workers. It was found that nearly 60% of those polled did not want 20% of their salary to go towards CPF.

The gig workers, who make up nearly 3% of the total workforce of around 73,200 in the city-state, are hesitant to contribute to the fund as it will cut into their already meager wages and leave them with less money in their hands. Workers under 55 years old, which is the bracket almost all gig workers fall into, have to contribute 20%, while companies have to put in 17% towards CPF.

Multiple Issues Need to be Dealt With

The government is worried as these large numbers of gig workers do not have financial protection and will be left with no savings during their retirement years. In September last year, Prime Minister Lee Hsien Loong announced an advisory committee for platform workers. The committee was tasked with drawing up policies to protect gig workers’ interests and ensure a better balance between platforms and platform workers.

During a speech this year, Senior Minister of State for Manpower Dr. Koh Poh Koon suggested that the government may legislate to make CPF mandatory for these platforms and evolve coverage against injuries under the Work Injury Compensation Act. He also suggested evolving a representation mechanism for platform workers, which could be a union or an independent body to ensure industry-wide standards.

As these measures cost money, industry observers said that the platforms might impose an increased financial burden on consumers, jacking up prices. This could discourage consumers from opting for these services, which could further affect the earnings of these companies. As one can see, this could devolve into a vicious cycle with no way out for anyone, especially the platforms.

Several countries, including the US and India, struggle to give gig workers the status of employees and provide them with linked benefits. In California, though the court had ruled that gig workers have to be recognized as employees, the ruling was shot down through a senate vote after intense lobbying from platforms. Since the beginning of last year, Uber has recognized its drivers in the United Kingdom as “employees,” giving them benefits.

To help gig workers’ platforms in Singapore are trying to do their own bit. Grab and Deliveroo offer free accident insurance cover. Food Panda partnered with Temasek University and e-learning platform Gnowbe to upskill its workers. Grab offers two-day free training for its new drivers. But that does not seem to be enough.

There have been efforts from all sides to get to an agreeable point. Since too many factors are involved, a solution could be some time away, experts say.