The Electric Vehicle Sector is Set to Witness a Price Hike 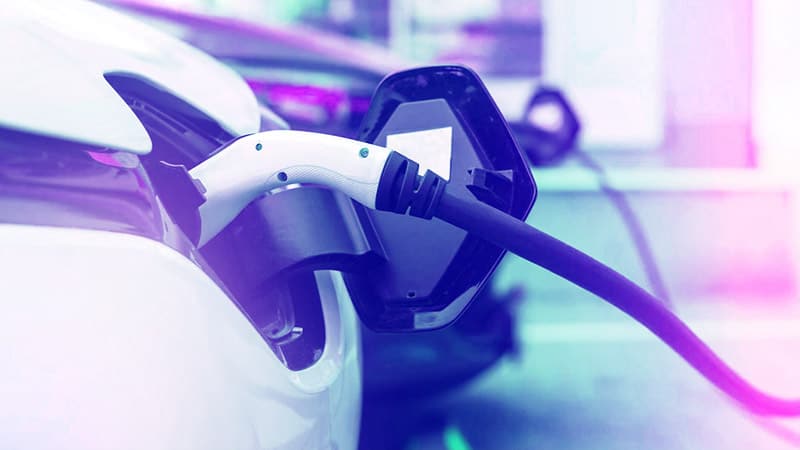 Electric vehicle prices are set to go up in India as the cost of raw materials, like nickel, copper, cobalt, and manganese to manufacture batteries is shooting up. Added to this is the rising demand for lithium-ion cells, which is far higher than the production, affecting EV manufacturers.

Batteries make up nearly 35-40% of the cost of electric vehicles. Prices of raw materials used in the cathode in batteries — lithium, cobalt, nickel — and other vital components, including the electrolyte, have risen. While many companies said they are looking at ways to absorb the price rise, they admitted that some pain has to be passed on to customers.

Why The Price Hike in Electric Vehicle Sector is Imminent

As mining companies scramble to increase production and develop new sources of supply, benchmark prices of lithium carbonate ended 2021 with record highs. In China, which produces 65% of all batteries globally, the price was $41,060 per ton, more than five times higher than last January. Other commodities used in cathodes too have been rising: The cost of cobalt has doubled since last January to $70,208 a ton, while nickel jumped 15% to $20,045.

Though prices of batteries have been falling for a decade now, they saw an increase of 20% in the second half of last year, with Chinese manufacturers jacking up prices. The trend will continue this year and well into 2023. With this, EV companies have already upped the costs of their products. Revolt increased the prices of its flagship RV400 bikes by Rs 18,000, while Hero Electro too saw a price rise of Rs 5,000.

The problem is also because India does not produce any cells today and is dependent on countries like Taiwan, China, and South Korea. In February, a working paper by the International Council on Clean Transportation (ICCT) stated that India will need a battery capacity of 3400-4100 GWh by 2035, which is ten times the present demand. The required investment is estimated at $7-8 billion over the next five years and $50-70 billion over the next ten years.

What Other Factors Playing a Key Role

Then there is the cost of magnets, semiconductors, lithium, cobalt, copper, and plastic material used in EVs. Magnets are rare, and prices are high. But innovations in batteries and alternatives like reluctance motors that do not use magnets are the future, which will stabilize and even bring down costs of EVs.

According to the Taiwan Electronic Times, battery module factories have been notified that the prices of cylindrical lithium battery cells will rise again by 5%-15%. Such a price hike is inevitable due to the rising demand for electric vehicles and energy storage.

The pressure on minerals prices is also because of the Russia-Ukraine war putting pressure on supply chains. Independent battery makers are racing to increase their sources of supply, including China’s CATL, the world’s biggest battery producer. China’s dominance in battery production worries many in the car industry during geopolitical tensions.