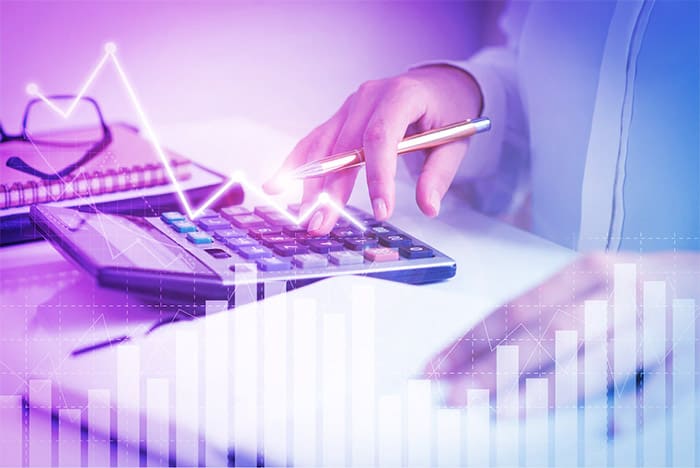 But bucking this trend, startups incubated in Africa have drawn record funds of $1.8 billion in the first quarter of this year, as against $730 million for a similar period last year, states The Big Deal.

Despite this seemingly big spike, VC funding in Africa is just 1% of the overall global funding in the first quarter of 2022, according to a report.

Things are Starting to look Proposrous

Fintech, which has been a big attraction, received 54% of overall VC funding in 2021. This year, big money has also chased startups like FlutterWave, which raised $250 million in Series D funding at a valuation of $3 billion. But, even in fintech, the particular interest is in blockchain-focused companies, whose funding rose to $91 million in the first quarter of 2022, an 11-fold jump as compared to the same period last year.

Africa seems to be on the recovery path from last year, with the total VC funding clocking $4 billion, which was almost three times more than in 2020 and 2019 at $1.7 billion and $1.3 billion, respectively.

Though tech startups have been attracting large amounts of funds, MSMEs across the continent face almost insurmountable hurdles in getting funding; compared to other regions of the world, equity participation in Africa is low. Despite this, equity investors are important as they need to have patience and provide young companies with risk-absorbing funds.

In the post-pandemic situation, private capital deals clocked $7.4 billion in 2021, as compared to $3.4 billion the previous year, a whopping 118% jump, according to the African Private Capital Activity Report, which was released in March 2022.

Last year, a record 429 such investments took place, with the majority coming into the infrastructure sector, indicating that the private equity players are interested in long-term play rather than short-term gains, states the report. In addition, infrastructure funds, mainly renewable energy-focused, raised $2 billion.

This is a welcome change as it is estimated that the continent faces an infrastructure finance deficit of $100 billion annually. 59% of the total funds came from sector-specific funds focused on renewable energy, agri-business, food value chain, and tech.

There were also 259 exits between 2016 and 2021, proving that the private investment space is maturing in Africa. The continent is a largely untapped market with a population of 1.9 billion, massive natural resources, and the largest free trade area in the world.

It is expected that private equity funds will keep flowing their investments into financial services, technology, consumer goods, and services. In the financial services sector, the emerging fintech market is the most attractive, as the penetration of smartphones and the internet increased, especially during the pandemic.

The growth potential is significant as there is a large population of people who are underserved by the traditional banking sector due to various issues, including the high cost of initial investment and logistical issues.