The More the Pandemic Last, The More Apprehension Among Consumers Grows

The pandemic across the world caused hindrance to any movement between countries and within the country. As many countries fight against the recurrence of the virus and India coming out of its severe second wave, the food manufactures have it more difficult than ever. 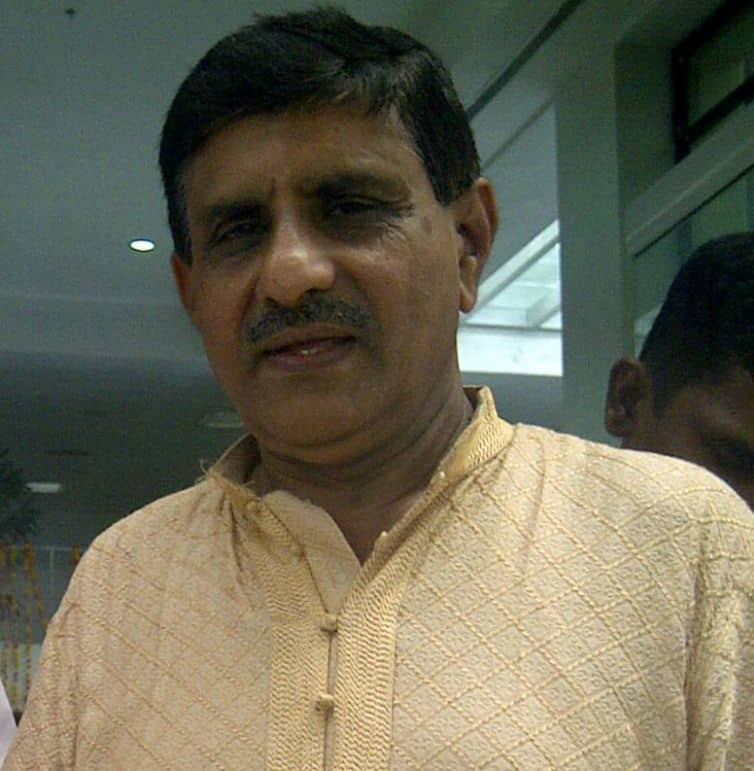 This food manufacturer who has been in business for over 30 years says he is still rolling with the difficulties caused by the pandemic and does not believe things will normalize until the next financial year. “We have to agree that all and every Agro-based manufacturer in the country has been unanimously facing the same issue due to the lockdown and pandemic. This situation has paralyzed the exporters, manufacturers and consumer spending,” said KK Pillai, founder of NIKASU group of companies.

NIKASU was founded in 1988. It manufactured and exported Polycarbonate Baby feeding bottles to the Middle East. Later, it expanded the exporting of a broad range of ready-to-eat frozen food items in the USA, UK, Canada and many European Countries. The fast-growing frozen foods company diversified into various sectors and emerged as the leading exporter of food products to major supermarket chains across Australia, Canada and Holland. NIKASU caters to a variety of domestic and international corporate chains including Lulu, More and Spencer’s.

The current unprecedented situation like no other has seen a rise of a vicious circle that shows nothing but rising in prices for every participant. It has also raised uncertainty among every consumer and business.

In the food manufacturing business, KK Pillai says factories could not function; shortage and restraint in the movement of laborers and raw materials were just major hurdles in production. But their troubles rose to a greater extent when the shipping costs skyrocketed to 3 times more than pre-pandemic rates. For instance, US$3500 – 4000 was the cost during 2019; the prices in 2020 were at US$9000-10000.

“Not all, and even most of us cannot afford such high transport costs. We still find it difficult to find frozen containers and when we do, we are shown high rates. This is not limited to being a hindrance to us but a flop to the entire export system. This rise is mind-blowing and we have no support or compensation,” said KK Pillai.

The transport cost for movement within the countries rose as the petrol prices kept hitting new highs. Movement within the states was not possible because of the lockdown restrictions. These caused a complete disruption in the supply chain management.

“We do not have any cushioning for us exporters from the government. We have been provided with no reliefs from the central government. Even those who are under the State government have seen some interest relief at the least,” said KK Pillai, who is also the President of Cochin Export Processing Zone Industries Association (CEPZIA).

He further added that the industry understands the government’s difficulties but “all we want is some relief and support where ever possible.” Even though the market has been slowly picking up, it is still lesser than the range from previous years. This pace may not change until the end of this year as the habit of the consumers has changed.

Financial caution has made the consumer forgo any luxury spending and focus on necessities. There is a large trend in the market where consumption among people has a lesser preference for processed foods and spending to eat outside.

“There is an apprehension to spend even if they have liquidity is a critical position we are in when it comes to consumption. The younger generation who are avid spenders has come to take a stand to spend less. The processed food segment got dropped completely during the pandemic. The manufacturers did not lose only in production but in the supply chain too,” said KK Pillai.

As the unemployment rates go up, a breakage in every individual’s financial system has caused a reduction in spending towards processed foods. They want to save money and cook their own food. The demand and supply gap in this sector has unanimously come down. Many manufacturers have gone through a hard time because of this and yet sustained, despite a broken supermarket chain.

As the lockdown closed the doors of many supermarkets and caused transport challenges, the trend to purchase went online. This shopping opens doors to a new beginning and a new segment. KK Pillai says the Indian market is a better market than the International for NIKASU. People in the country wish to try new things and are open to newer varieties.

But the pandemic trend in the international market was no different from India’s, he added. The USA, which is NIKASU’s next bigger market after India, saw a trend where people were not willing to move out or buy any processed foods. During its severe wave, the USA saw a continuous rise in unemployment claims.

Someone who has worked in both the International and Domestic market, there exists a huge unethical pricing practice in the country says, Pillai. The rise in demand for processed foods has led to a rise in competition. This once again had seen a move where competitive prices are being used.

“How can one supply at the lowest price when the raw material rates are high? This is possible only if some underhanded tactics are used. My biggest suggestion to the upcoming manufactures, do not used unhealthy practices instead go novel,” said Pillai, who is also a Vice-Chairman in the Government of Kerala’s Business advisory committee, the Food sector.

Existing markets would always exist and would even flourish but the new players should focus on work on new-age ideas that cater to the needs of the consumers. For this, Pillai suggests work on bringing a new line or newer technology or product. NIKASU is coming out with a Jackfruit line to cater to the needs of the growing vegan community. The demand for plant-based food among this community is high internationally and Jackfruit has been one of their preferred products. The team has come out with Jackfruit Tikka, Jackfruit burger and more.

“We in our company have developed over 10 products to satisfy our vegan consumers. This being a novel product, I can command the prices of this product,” said Pillai. A luxury that new lines/products always have in the market is to be able to become the market leader in that area.

Apart from the new line, NIKASU has been inviting investors to invest and ensure the growth of the company to the faster next level and be financially sustainable after the pandemic.