Trillion Dollar Companies Come off Their Valuation Highs, But Future is still Bright 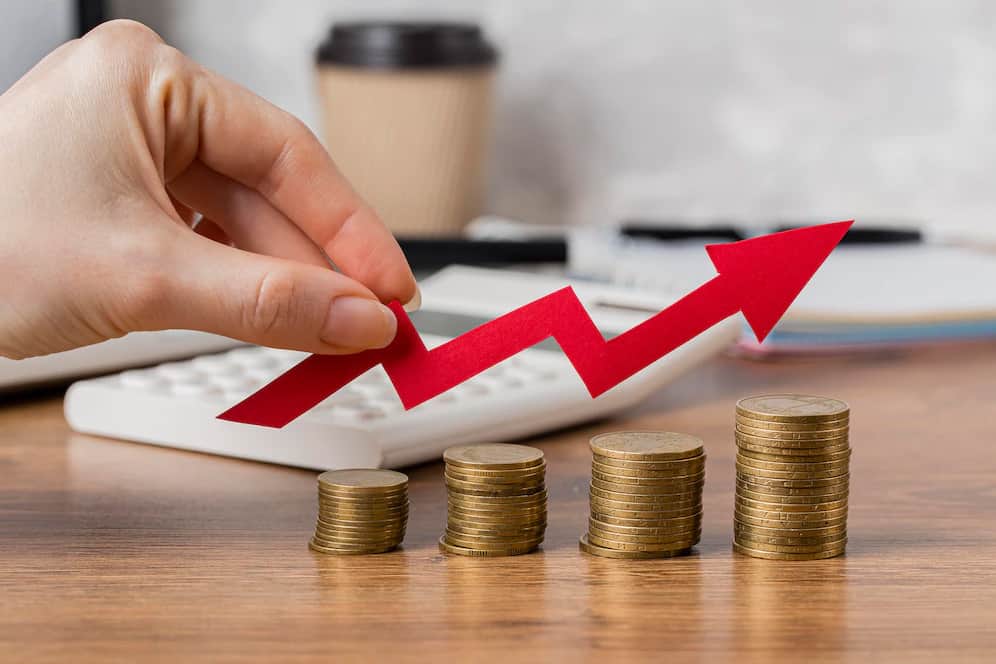 Some of the most significant tech stocks have fallen over the last couple of months after announced quarter results. The Nasdaq has come off its November peak, with stock prices of some of the biggest companies, including Tesla and Apple, suffering losses in double digits. Let’s dig deeper into the phenomenon!

Changes in the market

The pressure on the markets is primarily because of the increase in US Federal rate interest by 25 basis points to a range between 0.25% and 0.50% in February. The US Federal Reserve signaled that it could increase the rates six times this year, with analysts predicting that the interest rate could stand at 1.9% by the end of the year, clocking an increase of 0.25% in each Fed’s meetings.

In the first three weeks of 2022, Nasdaq lost 12%, which is the worst start for a new year since 2008. The disappointing performance continued with Metaverse Platform Inc reporting its worst earnings since its inception. The stock price of the Facebook parent crashed 26% on February 3, wiping out $251.3 billion in its market value ending at roughly about $900 billion.

It was the biggest erasure of market value for any company in the US in history. The woeful results were attributed to stiff competition from its rivals and lesser-than-expected earnings. One of the analysts termed the results as the beginning of the end of Facebook.

Microsoft beat analyst expectations in its earnings. The company showed its most robust growth in its cloud-based services, reporting revenues of $51.7 billion, increasing 20% over the last year.

Revenues from its Intelligent Cloud business were $18.3 bn, increasing 26% over the last year. Revenues from PC manufacturers increased by 25%, which was significantly ahead of expectations. Server products and cloud services showed an increase of 29% in earnings, driven by Azure. Other cloud services saw revenue growth of 46%.

Tesla also reported results that were stronger than expected. Despite the excellent show, shares fell 5%. They then came into positive territory as the company warned of supply chain issues continuing through 2022.

Some analysts termed the first earning season of 2022 as the biggest in the last ten years, as some companies came off their highs while others showed resilience.

But there is still the silver lining for tech stocks with the digital transformation being in its initial stages. Analysts said that there are decades of growth ahead, which will be driven by electric vehicles, cryptocurrencies, and the metaverse.

Overall, there is a slump that is setting in. But, companies that can hold onto their customer bases and evolve with the market will most likely create a stable future.