Web3 Innovations in Southeast Asia are on the Rise 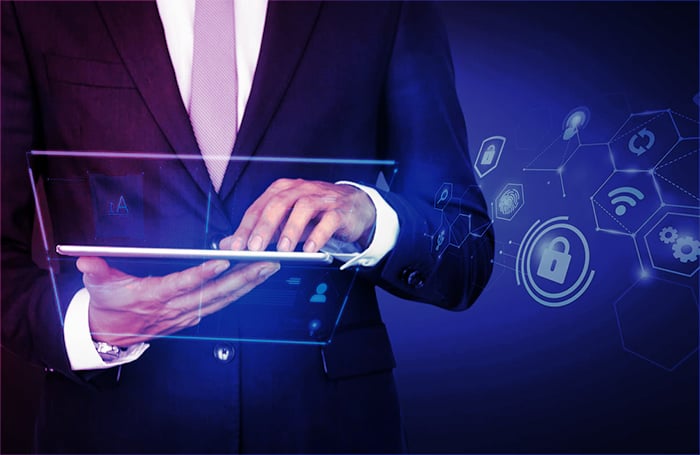 Web 3.0 or Web 3 is the next revolution in the internet, which is more decentralized and makes use of blockchain, artificial intelligence, and machine learning technologies. The new web will also help developers monetize their digital properties better. Right at the vanguard of this revolution is Asia, especially Southeast Asia, which is expected to clock $222 billion in the digital economy this year.

What makes Southeast Asia interesting is that while nearly 60% of the population of 682,296,346 still remains unbanked, the financial technology sector is expected to see revenue growth of 35.6% in 2023, largely aided by the increasing use of smartphones.

The region has been giving rise to innovations in neo banking and decentralized finance. The indicators are the increasing adoption of cryptocurrency and the phenomenal growth of users for games like Axie Infinity, which is a play-to-earn platform.

The boom in cryptocurrency and blockchain technologies here can be gauged by the fact that nearly 600 companies in the segment are housed here, attracting huge investments. Startups focused on Web3, crypto, blockchain, and Artificial Intelligence have received funding of $1 billion from the start of this year, and the total investment is likely to cross the $1.45 billion recorded for the whole of last year.

While much of the research in Web3 is still happening in the US, Southeast Asian startups are bringing the technologies to consumers, opening up exciting new possibilities. The acceptance is too high as the region has a large population of youth, with the number of adolescents estimated at 350 million, which is the highest in any part of the world. The economy too is booming here, constituting nearly 40% of the world’s GDP, with the 10-member ASEAN countries contributing majorly to the growth.

Southeast Asia has 3.56% of the population owning digital currencies, with Singapore clocking 10%, which is higher than the adoption rate in the US at 8.3%.

An Evenly Spread out Web3 Map

Countries here have the edge over each other on various verticals of Web3. Vietnam has hardcore engineers, the Philippinos love entertainment, Thailand’s financial markets are on an upswing, and Singapore is expected to give birth to a large number of SaaS products with its large pool of international talent.

Though Indonesia is hitching onto the Web3 bandwagon a little late, it has some of the best-funded blockchain platforms. Recently, Pinto’s crypto trading platform received $110 million in Series B funding.

Seeing the excitement and growth opportunities in Web3 technologies, companies worldwide are gravitating toward the region. Investments into Southeast Asian Web3 companies are coming from worldwide, especially in the US, China, and Singapore. The US-based Gemini, a crypto trading platform, announced its plans to enter the region last year, while Coinbase also stated that it would hire in Southeast Asia. But the recent cryptocurrency meltdown put a stop to all their plans.

The regulatory mechanism concerning cryptocurrency is also quite favorable in the region, though not as lenient as Dubai compared to other parts of the world. While China has nearly completely banned digital currencies, the United States is implementing stricter rules to govern the sector.

Investors expect countries in the region to evolve regulatory mechanisms to govern Web3 and cryptocurrency technologies, but without the shocking decisions to completely throw the sector out of gear.