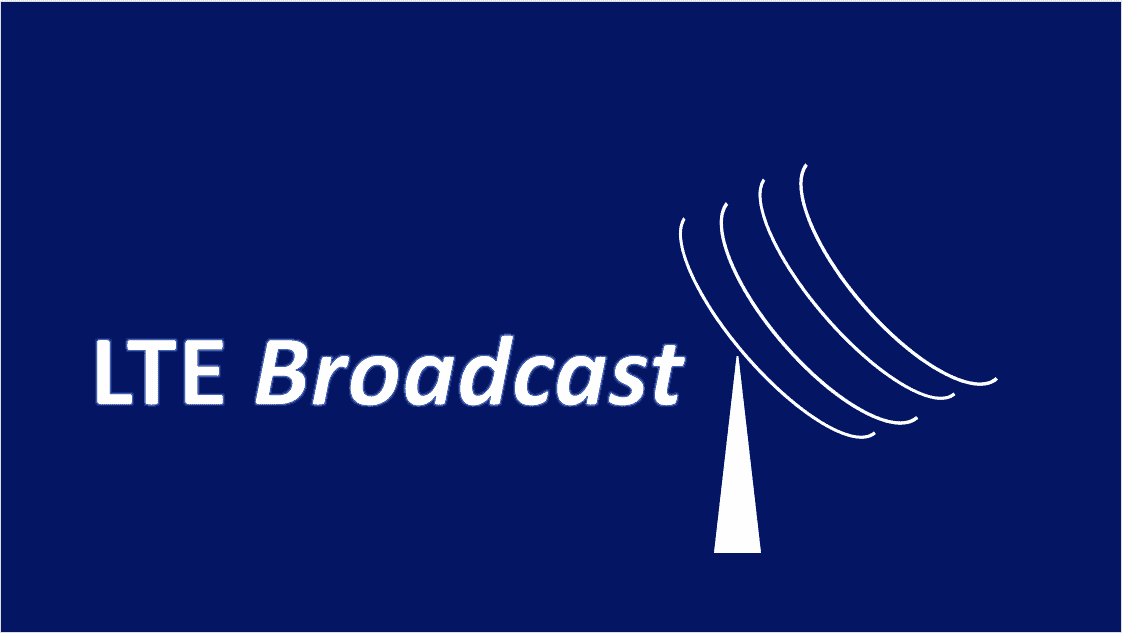 Compared to US where it hasn’t had great success, LTE Broadcast is more like a ‘must have’ than ‘value add’ in the Indian ecosystem

LTE Broadcast or LTE Multicast or LTE B (eMBMS) that may not have worked as per expectations for operators like Verizon and AT&T in US could end up with more than anticipated use cases and potential in India.

4G in India is disrupting the entire telecom space as well as other businesses as they get quick access to broadband Internet.  For instance, while 4G makes voice irrecoverable from revenue perspective, a direct transformation in the telecom sector, it also disrupts the way entertainment is delivered in the country.  As an example, just moving from analog to digital TV signals, the pay TV in India is undergoing another transformation that is challenging the business models of the broadcast industry.  The value chain of STB and TV is taken over by just a Smartphone or Smart TV with 4G / WiFi connectivity or in some cases a Casting hardware to screen the content via an app.

The good part is that applications and services are now getting converged at the technology layer, where all is being delivered via IP networks. The business implication is that even non-competing sectors and entities are now facing head on.

Broadband in Indian context is synonymous to mobile broadband (BWA) or 4G. Compared to emerged as well as some equitable emerging economies, this is very unique to India.  India has just over 7% of broadband users through a fixed network. Not just urban, even the rural India has 35% of the 4G subscribers as per recent CMR analysis. By the end of 2017, 48% of the total mobile phones shipped and 96% of the smartphones shipped in India were 4G enabled as per CMR’s India Monthly Mobile Handset Tracker report.

Just compare it with US and one can find the answers about why a technology like LTE Broadcast looks more promising in India than such countries. US has over 80% of fixed broadband penetration in homes.  At the same time, around half of the businesses now have fiber connectivity in the US.  Similarly, in UK over 75% of the data usage over mobile phones is over WiFi that is connected to a fixed network.

US and European countries have a widely spread fixed networks.  This allows the operators in these countries to deliver data heavy applications like videos, live matches, etc.  Hence, there is not a business urgency to adopt technologies that could enhance the user experience as well as help operators achieve cost optimisation.  Compared to this in India, introduction of a service like 4G is causing inorganic disruptions that require can only be monetized if working optimally.  At the same time, it will also restrict the subscriber churn in search of a better alternative.

LTE Broadcast is not only confined to the use case of TV broadcast. Even if it had been, there is still a huge opportunity in India.  The Nokia MBiT 2018 reveals that 65-75% of the data was consumed through videos in India.  At the same time the total data payload was 2360 peta bytes.  Such massive data consumption over video definitely makes a convincing case for LTE Broadcast.

Other than this, India is at the cusp of a digital revolution where over the next 5 years the endeavour is to hit $1 trillion digital economy.  This means opening up of a number of digital services typically of one to many instances.  That’s where LTE B becomes even relevant.

Even in the IoT scenario, LTE B has its significance where the technology could be used to push software from a single source (server) to many nodes. This could be applied in almost all the use cases of IoT.  Even for Smart Cities that are being pursued at different stages, use cases like Smart Energy Meters, Smart Street Lighting, Smart Parking, Smart Digital Signage and many others could be using eMBMS helping operators to optimise the spectrum usage and construct efficient networks.