While Demand Exists, The lack of Protocols Makes Web3 too Complicated for Widespread Use 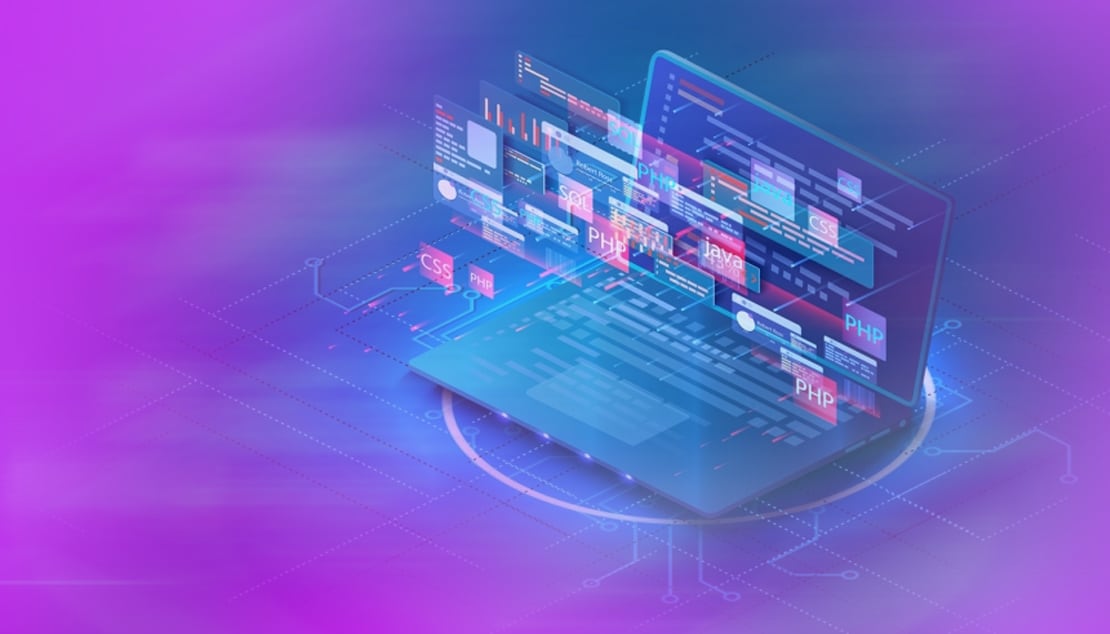 Web 3 and Metaverse have been the buzzwords for the last year or so. Though many companies are embracing Metaverse, there doesn’t seem to be many takers for Web3, which is touted as the next big thing on the internet.

Web 3, also known as Web 3.0, is much like the Metaverse, cryptocurrency and non-fungible tokens that are decentralized, open, and supposedly offer greater utilization for users. However, unlike Web 2.0, which is in use now where large tech companies own platforms and apps, Web 3 will allow users to develop, own and maintain applications.

The aim is to realize the original idea of the internet to be a democratic place with the user being the king. Since Web3 uses blockchain technology, all the data and content are shared and utilized by users with the help of cryptocurrencies and non-fungible tokens.

What is the timeline?

At some point in the future, both Web3 and Metaverse are expected to merge. The big question is when. There is much confusion about how this technology will change the internet and its actual uses.

Web3 has still not found mainstream support as apps and services are not user-friendly and developer-friendly. In addition, these applications are still difficult to use and manage and confusing even for professionals. Even tech bigwigs like Twitter CEO Jack Dorsey and Tesla’s Elon Musk are not yet in favor of the jump to Web3. Dorsey tweeted recently that Web3 is only a tool to promote venture capitalists.

This could be true as advocates of Web3 claim that much money is flowing into the idea. In 2021, VCs put $18 billion into concepts based on the Web, according to Crunchbase, which tracks the technology sector.

But people, too, don’t seem to care much about independence and taking control of their actions on the internet. For example, Mastodon created an alternative social networking platform independent of the now popular ones that big companies own. But, people have ignored it and continue to use Facebook, Instagram, Whatsapp, and others that big corporate companies control.

Where is the internet headed next?

The internet has evolved slowly, with consensus, over the last 30 years and has laid out protocols for users and developers to follow. What is lacking in Web3 is a clear idea.

For example, cryptocurrencies do not have a system and vehicles to handle data. Without these all-encompassing systems, Web3 is just a disjointed network of services that don’t talk to each other and make users’ life easy.

Unless there is a common protocol to handle different aspects of the internet, Web3 will take a long time to take off. Also, users are open to hacks and attacks without proper checks and balances in place.

In conclusion, Web3 may be of use only to some large investors who have jumped onto the concept early to gain an advantage. It is still a mystery that is not worth the time or money to unravel for everyone else. For all you know, like so many other “next big things,” Web3 too may disappear into the vast internet oblivion.