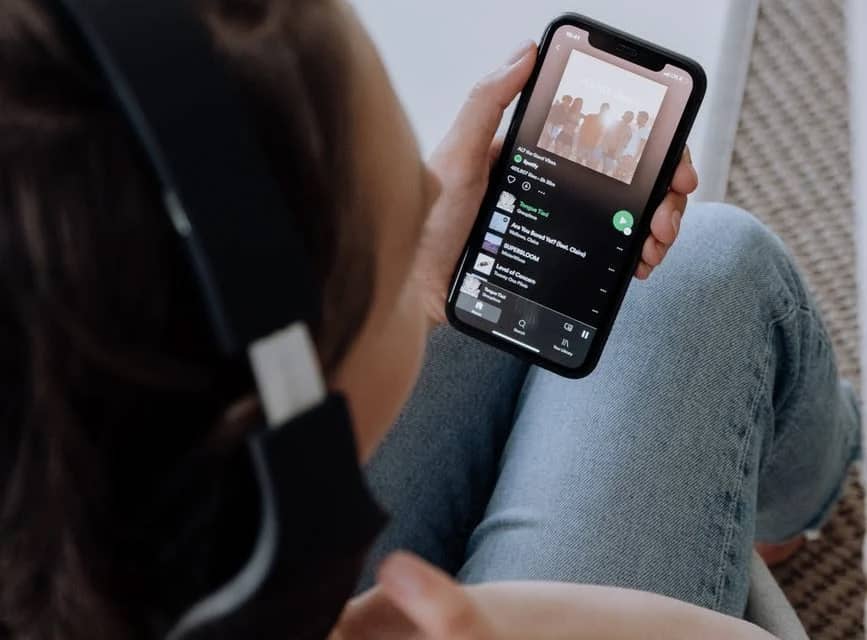 Spotify, the global music streaming giant, is trying various models on their app to please the Indian market; but very little of their scheme has been successful in terms of revenue. However, the issue is not being faced by Spotify alone. Other domestic and international music streaming apps, such as Gaana, JioSaavn, Amazon Prime Music, etc., are finding it challenging to expand their base in the sub-continent.

While the latter three have chosen to dedicate themselves to the local audiences in a bid to grow their subscriber base, and Prime Music is even being provided as a bundled option with Amazon Prime subscription, Spotify still remains a platform used mainly by urban segments.

But, even if Spotify is now trying to enter the regional music market, its model needs to be revised, keeping in mind the requirements of the Indian consumers.

Why the current model is not working

JioSaavn, one of India’s oldest music streaming apps, accounts for only 1% of its user base as paid subscribers. Yet, 40% of their revenue is driven by subscriptions and the rest from online advertisements. While Spotify has lowered its prices to provide daily subscription models at INR 7, it is still not achieving the goals that they have set out.

So, instead of music streaming apps trying to reduce their subscription cost to please the market in India, they need to look towards reducing their advertisement costs to compete with giants such as YouTube and Meta.

Reduction in subscription cost and enriching the content on the platforms with local music are definitely helping global brands such as Prime Music and Spotify break into the market. Still, the primary revenue stream clearly lies elsewhere.

Online Advertising is the Considerable Solution

Most advertisements on Spotify are to push their subscription models, as this is the primary means of revenue for the company. The case is also similar to apps such as Prime Music and JioSaavn. However, the average Indian music listener has always experienced free music (mostly due to online piracy) and is rarely ready to pay to stream music online. Outside the urban spaces, this number may drop to zero.

While Spotify may try to capture the regional music streaming market, there are much older players such as Gaana present in the scene already. So, the only option for music streaming apps to grow revenue in such a scenario is to open up themselves to the online ads market.

That being said, 70% of this market is already captured by Google and Facebook (now Meta). So, music streaming apps have to fight for their share within the remaining 30%, amongst which YouTube Music seems to be winning the race as of now.