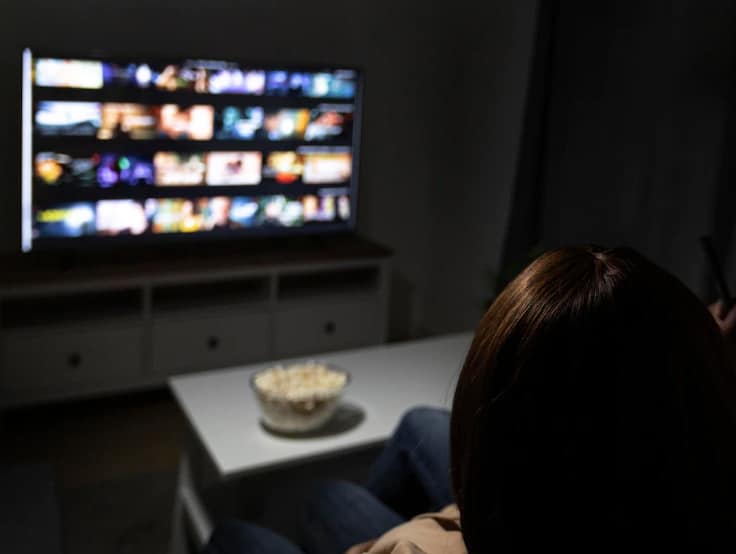 The global OTT market, which was at $121.61 billion in 2019 grew to $129.67 billion in 2021 and is estimated to clock $1,039.03 billion by 2027, a growth of 29.4% CAGR from 2020 to 2027. But Southeast Asia, with its 655 million population, has been lukewarm to this global trend, as OTT and VOD players have been struggling and not been able to capitalise on the captive audience. Breaking into this market, despite its large size, has been difficult for global businesses because of its diverse cultures, languages and economies.

Though many global OTT and VOD platforms are available in Southeast Asia, their high pricing along with lack of local content have prevented them from becoming mainstream in a non-English setting. Seeing the growth of Netflix in the US and other markets, local players launched their own services to grab the market. But still, the success rate is low as these services have not been able to convince price-sensitive consumers to pay for subscriptions.

There are different types of VOD services available. They are: SVOD –  subscription-based model, where the consumer will get the all content on a platform for a fee; TVOD – “transactional video on demand”, where users pay only for the content they consume, and AVOD – Advertising Video On Demand (AVOD), where consumers have to watch advertising to view the content for free.

The difficult market has led to the collapse of many such companies. Iflix, which was the largest such service in the region, could not sustain its operations and its assets were acquired by Tencent in June 2020. The warning signals were coming early on as the VOD service, which was available in Malaysia, Indonesia, the Philippines and Vietnam, had stated in 2019 that its advertisement revenue had fallen and it had to lay off staff to keep the costs low. In Singapore, Hooq, backed by big names like Singtel, Sony Pictures and Warner Bros, had to shut down in April 2021 as costs were rising quickly and the company showed insufficient growth to justify sustainable returns.

The other problem these platforms face is the cost of buying licences for content, which can vary wildly. The price goes up when the need to watch new movies increases. Also, the platforms need a long time to recover the cost as customers view the content for free, pay per view and very few take subscriptions.

Iflix introduced advertisements on its platform as a source of income. The AVOD concept was to load programmes with heavy advertising forcing viewers to switch over to ad-free content through subscriptions or pay per views. It partnered with local media producers, like PT Media and Nusantara Citra TBK (MNC) and Emtek Group to keep a lid on the costs and to get more content. But this strategy did not work.

Viu, which is available in 16 markets, has adopted a similar model and calls it freemium, where premium content is available with commercial breaks. Subscriptions too are available where the content is ad free. But company officials said that relying only on ads and freemiums is not the right way to generate revenue and subscriptions have to come in. The hybrid model allows them to invest more on content and get more viewership. As of December 2020, it had 45 million active monthly users, with Indonesia being on top.

Indonesia’s superapp Gojek launched its own online content business, GoPlay, in September 2019. Taking a different path from other VOD and OTT platforms and to avoid high cost involved in acquiring content, GoPlay introduced a revenue-sharing model. It has been using its existing popular Gojek platform, which has 170 million users, to get viewers for its online content. Much like Amazon Prime, it has been offering its services in bundles, making it attractive and cost effective for consumers.

The biggest attraction for companies here is the growing economy and large populations moving up the ladder fast, offering immense opportunities. Even established VOD companies like Netflix, which has 26 million subscribers in the region, have adapted lower priced models, like per month and mobile-only subscriptions, like in India. Companies that want to enter the market have to focus on addressing the needs of the consumers with large local content, lower pricing as the market is price sensitive, and a business model that will sustain for a long time as it takes a long duration for companies to turn profitable in the VOD sector.

The segment also has to keep an eye on data prices and reach. Delivering content where data access is poor can be quite a challenge. The companies have to meander through and find an apt solution, involving right content, curation, distribution, pricing, communication and technical features that are relevant to the local economies.