Why the Middle East is becoming a Primary target for Cyberattacks 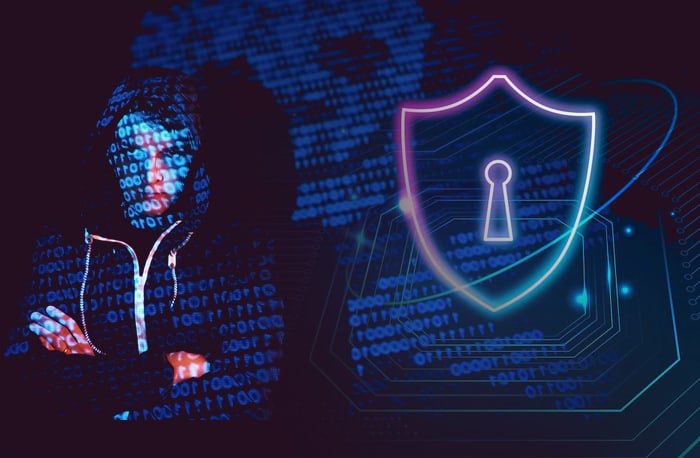 Since the beginning of the pandemic, the Middle East has been witnessing a wave of cyberattacks, causing disruptions across sectors. The leading anti-virus software provider Kaspersky revealed that there had been several Advanced Persistent Threat (APT) attacks in the region. APT attacks are where hackers stay hidden in the network for a long time, mining sensitive and confidential information.

Hackers choose such targets after much research and use advanced tools to remain undetected. Typically, the targets are government organizations and top corporate companies. Kaspersky reported a 17% hike in such attacks in the region in the first half of 2021.

Massive Losses are Being Incurred

The Middle East has always remained the target of such attacks because of its importance globally. The United Arab Emirates, which is at the forefront of the digital revolution, has suffered the maximum number of such disruptions in the region. Cyberattack researchers have detected 49 such attacks in the UAE since 2020.

The second on the list was Saudi Arabia, where 39 such attacks were reported. Egypt followed it at 30, Kuwait and Oman at 21 each, and Kuwait at 20. Qatar, Iraq, and Bahrain had fewer than 20 attacks. A study by Ponemon Institute and IBM Security revealed that companies in the Middle East suffered an average loss of $6.53 million, which is much higher than the global average of $3.86 million.

UAE faces the second-highest number of cyberattacks globally, and it costs the country $1.4 billion every year.

Obviously, the most number of attacks during the pandemic were targeted at healthcare systems. According to Section, a cybersecurity company, the number of malware attacks on the health sector increased by 97%, states the 2022 Global Threat Landscape Report published by Section. As countries struggled to fight the pandemic and digitized medical records of most of their citizens, hackers targeted this sector. Experts said this is because such sensitive information on the health of a population is sold for millions of dollars.

During a panel discussion on cybersecurity at the Gulf Information Security Expo and Conference in Dubai recently, Mohamed al-Kuwaiti, head of government cybersecurity for the UAE, described the attacks on the Middle East as a “cyber pandemic.”

But Saudi Arabia and UAE have upped their cyber protection programs over the last few years. According to the Cybersecurity Index, compiled by the International Telecommunication Union, Saudi Arabia was placed second on the list of most cyber-protected countries, while UAE was fifth.

These new investments in cybersecurity will primarily benefit Israel, which is a clear leader in the segment.