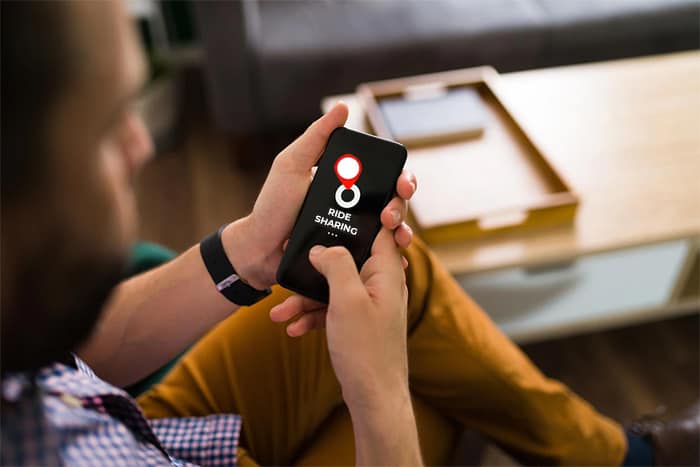 Ridesharing is easily one of the best options to reduce pollution, and in the case of geographies such as SEA and Africa, it is good for the economy as well. Ride-sharing options give a boost to a country’s GDP and reduce emissions, increase occupancy per vehicle per kilometer, and cut costs for riders.

Cities in Africa and Southeast Asia are bursting at the seams, and driving vehicles in these crowded urban spaces have become increasingly tricky. The ride-sharing option allows people to move from one place to another for jobs and other purposes without spending much from their pockets.

The cities in these developing parts of the world are not designed to sustain the populations that they hold now. In Africa, nearly 40% of the population lives in cities, and it is predicted to grow to 50% by 2030, increasing the challenges for governments. In Southeast Asia, of the total population of 681 million, nearly 50% or 334 million is in urban centers. While in SEA, the population density is at a high of 154 people per sq km, it is better in Africa aßt 45 people per sq km.

These cities are also victims of high pollution levels, and the severity of the problem can be gauged by the World Air Quality Report, which states that of the 40 most polluted cities in the world, 37 are in Southeast Asia. Though pollution is not a major issue in Africa, its urban centers are congested and polluted too. Such thickly populated areas raise challenges while building infrastructure, including roads. For many cities, like Singapore, allowing their citizens to buy more cars and fill up roads is unviable as the space to expand their motorways is limited. The number of vehicles on roads is lesser with ride-sharing, allowing more people to travel.

The Future of Ride-sharing Platforms

Ride-sharing and ride-hailing companies will increasingly adopt electric vehicles (EVs), and as the trends are apparent already, these firms are leaders in embracing the technology, much more than the common public.

As customer demand for clean and energy-efficient transportation increases, ride-sharing firms will move toward EVs or hybrid vehicles. Already, Uber has announced plans to convert the majority of its fleet to EVs. With more people opting not to own vehicles and with urbanization increasing worldwide, it is expected that 2022 will see the sector’s growth.

A Better Option Than ‘Ride-hailing’

While international ride-hailing apps like Uber have a presence, local startups like Halan, Little Ride, Gokada, Temtem Mondo Ride in Africa, Grab, Gojek, and Comfort in SouthEast Asia, are giving tough competition to the global brands.

The ride-hailing market is one of the fastest-growing across the world. In South-East Asia, it stood at approximately $13 billion last year and is expected to grow to $42 billion by 2025. In Africa and the Middle East, the market size was at $4 billion in 2021, and it is predicted to spike up to $7.5 billion by 2028.

But there are also worries about ride-sharing as there are no rules governing it. Most governments have allowed transport network companies to operate independently with attempts at controlling the number of occupants, and pricing of rides in the past has not been successful. People, too, have been conscious of sharing their rides since the onset of the pandemic two years ago. So there is always a risk of contracting and spreading the virus with ride-sharing.

Startups are Leading the Way

Ride-sharing startups such as Gojek, Grab, and Beam face immense market success. These companies are on the right path of innovation and are introducing new-gen concepts such as e-scooter-based ride-sharing.

While these three primarily rule the market in the most populated countries such as Singapore and Indonesia, other smaller players are also creeping up to grab the market share. The world is on the path to recovery and is fast forgetting the trials and tribulations faced over the last two years. So with that, ride-sharing that had shown a dip will go back to pre-pandemic levels very soon.