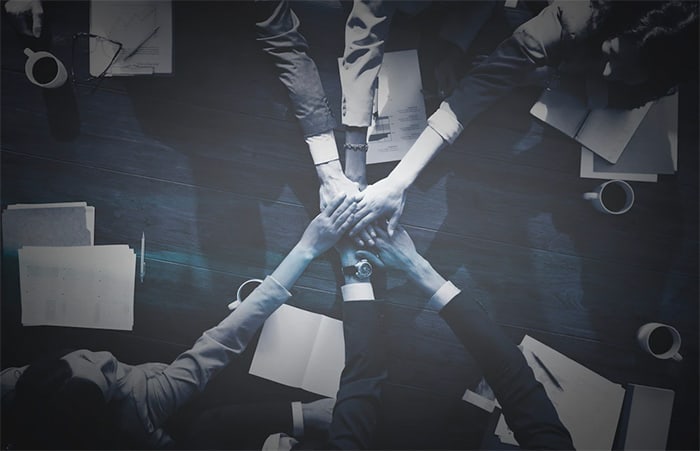 Nigeria has been one of the most favored countries in Africa by Y Combinator. The country has sported one of the most-respected early-stage investors, as 18 startups from the government got funding. As a result, Nigeria was on top of the African countries where YC invested last year. In all, the VC targeted 24 companies on the continent, and of them, 18 were from Nigeria. It also stood third in the world in the list of countries where Y Combinator has invested, after the United States and India.

What has made Nigeria a Hub of Startup Activities?

The tech ecosystem here is vibrant because of the growing number of international investors, a vast population with access to technology, and an increasing number of organizations that support startups. Also, it has the highest population of 21.5 crores in Africa, promising substantial growth opportunities.

Though Abuja is the country’s capital, Lagos is considered the country’s economic and technological capital. It is also known as the silicon valley of Africa, with several startups and fintech companies headquartered here.

Entrepreneurs feel that Lagos is the best place in Africa to launch their company because of the high enough population and proven record of success for startups here. In addition, Lagos has a vibrant investment ecosystem with youngsters picking up the courage to solve local socio-economic problems through technology.

The boom started around four years ago with the government and corporate companies supporting tech startups as a way to diversify the economy with oil prices falling and the country going into recession.

Entrepreneurs feel that Nigeria is the perfect testing place for their products. It has the most advanced online and fintech infrastructure on the continent. The large and diverse market presents them with complex problems to solve. If a solution works in Nigeria, it is felt that it would work anywhere in Africa.

The highest investment of $1.8 billion in tech startups in 2021 came to Nigeria. South Africa followed it at $832 million, Egypt at $652 million, and Kenya at $571 million. 2021 was a big year for Africa, with over 600 companies receiving an investment of $5.2 billion, which was three times higher than the previous year.

The Role of the Y Combinator

Y Combinator, known for its early investments in Airbnb, Instacart, Doordash, and other top-notch companies, has made wise choices in Nigeria. Four of the six top valued YC-funded companies are from Nigeria: Flutterwave, Reliance Health, Paystack, and Kudi. No seed-based startup has better valuations than those in YC’s kitty in the country.

Y Combinator has also been successful in finding buyers for local African companies. For example, in October 2020, US payments central Stripe acquired Paystack, a payments processor, for $200 million. Both Stripe and Paystack are from the YC stables. It is said that Paystack was introduced to Stripe CEO Patrick Collison, who offered to invest.

The ripple effect of earlier YC-funded companies tasting success has made more startups apply for funding from the VC firm. On the other side, the founders of local investors and tech companies are making it easy for other startups to connect with YC. This is a unique trend and may not be the case in other countries in Africa.