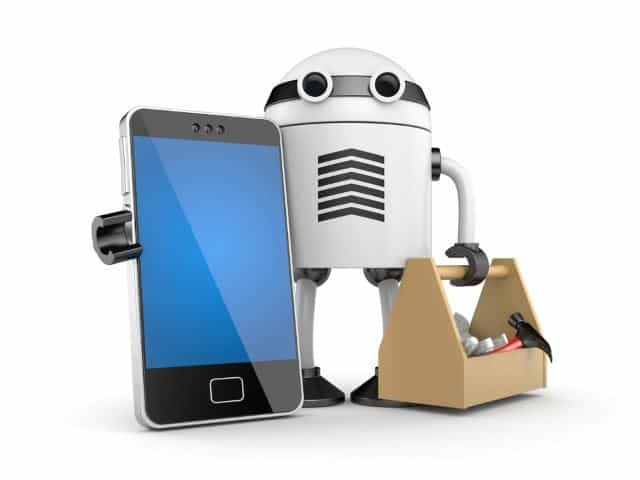 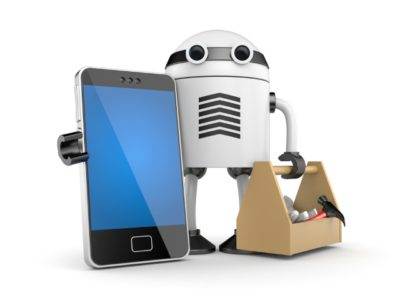 Chatbots have been around for years, but they started making rapid progress only recently. A lot of companies—banks, e-com, travel sites, etc. are all boarding the chatbot band-wagon. They’re introducing chatbots in their mobile apps or using third party ones like Facebook Messenger, Gupshup, etc.

Chatbots are computer programs designed to have intelligent conversations with humans over the Internet. They’re self-learning, which means that they will keep improving their conversations over time. According to various media reports, in order to help speed up this self-learning process, many chatbot companies in developed markets hired ‘trainers’ to verify chatbot conversations.

So though customers received responses from a chatbot, there were trainers reviewing all conversations and editing them suitably before sending them out. Gradually, as the chatbots became trained enough to handle conversations, auto-respond to emails, etc. the trainers were given the pink slip.

While the pink slip was inevitable in those companies, it still raises the big question: will chatbots eventually take over humans? After all, chatbots can handle much higher loads, work 24×7 without complaining or getting tired, or asking for a salary/growth/breaks/perks etc. They’ll also not resign and leave the company for greener pastures!

It’s debatable whether that will happen, but the very thought is definitely ominous. Proponents of chatbots predict massive job cuts in call-centers in a few years’ time, while those in favor say it’s just not going to happen.

For now, chatting with a chatbot doesn’t usually result in great customer experience. You have to ask the exact question, spell all your words correctly and not use any abbreviations. If you don’t, then the chatbot will not recognize anything and keep prompting you to be more specific. As humans, we don’t follow any such rules, and yet, are intuitively able to guess what the other person has said and hold uninterrupted conversations. This cognitive thinking is something that chatbots will just not be able to replace anytime soon.

But with their advanced self-learning algorithms, they will eventually become intelligent enough to give the right response, at least for routine queries.

Chatbots can also considerably reduce the complexity in customer service processes being used in present-day IVR systems. In an IVR system, customers have to follow a complex maze of menu options before finally getting their query answered. If they don’t answer, then they direct the customer to a customer service rep, who first follows a complex, customer self-verification process.

A chatbot on the other hand, is far easier to connect to. In Facebook Messenger based ones for instance, simply look for the chatbot’s handle and you’re on. It verifies you from your social media profile, and does away with the need to provide additional information for verification.

Third, if it’s not able to answer a query and requires additional help, it does so seamlessly at the back-end without the customer ever finding out.

Keeping all this in mind, it seems that some human element and even IVR systems are bound to be impacted by chatbots. After all, computers are designed to perform repetitive tasks much better than humans, so chatbots are well-poised to replace such human roles.  They’re a part of the larger artificial intelligence eco-system, which is also progressing at a rapid pace.

No wonder then that chatbots are such a lucrative proposition for organizations.

They’re definitely a disruption worth considering! More on this later…