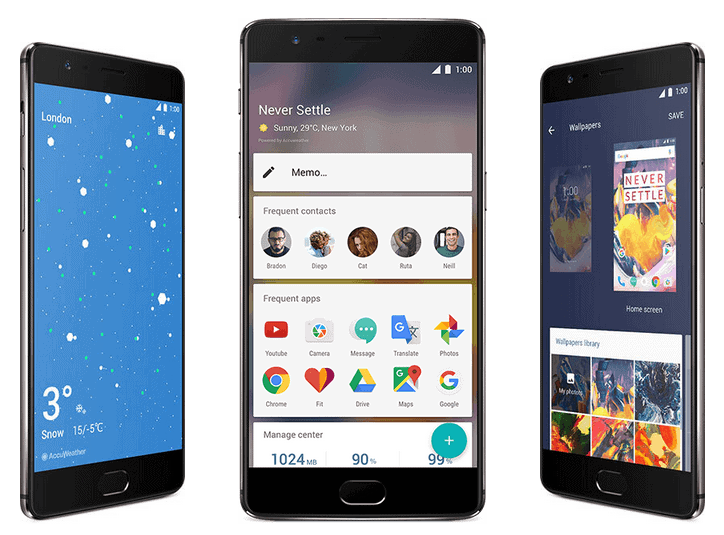 When OnePlus announced discontinuation of its OnePlus X model, many of us were skeptical about the decision as it threw it out of one of the most happening price points (10-15k INR).  The company with that announcement made its intentions clear that it is going to remain in the premium segment only.

However, it seems to be working very well for the brand as its market share has consistently seen a growth although in terms of absolute units it will remain thin, given the fact it’s targeting a niche segment.  Nevertheless, its market share has almost doubled in the third quarter of calendar year 2016 compared to previous quarter from 0.3% to 0.5%, which could be attributed to the success of OnePlus 3. It was not only the 6GB RAM, which paid off well, but the phone scored very well in providing good overall experience.

The OnePlus 3T launch is only going to further this growth.  It’s a smart move from OnePlus to launch 3T as an extension to the 3 base offering, reviving the interest in the brand within a short span of time.  Since, the company usually goes once in a year launch kind of strategy, to leverage from the OnePlus 3 momentum, it was very important for it to have one more launch to cash upon the sentiments.  Hence, OnePlus 3T did the necessary plug in and we should be seeing towards the end of the 4Q’16 review that it must be contributing to their continuous growth.

Looking at the overall ranking, OnePlus is fifth as of September end 2016, and is behind Samsung, Oppo and Lenovo within the Android ecosystem.  Apple is the second player in the $400 and above premium Smartphone segment.  Considering the initial market feedback and hearing from the recently concluded Pop-ups announcing 3T in India, OnePlus may capture the fourth position, meaning it will be among the top 3 Smartphones within Android ecosystem.  For doing so, it will have to dethrone Lenovo (including Motorola) from the fourth position.  This doesn’t seem to be a difficult goal, given the fact that the products from Lenovo are lower in specifications than the OnePlus 3 or 3T models and at the same time, has a wide gap of around INR 10k between the sale prices.

For 2016, OnePlus may end up being among the top 3 android only in the premium segment brands for $400 and above market.  That would be great achievement for the brand to celebrate.  However, one has to look at how this space evolves especially for Samsung, after the Note7 debacle.  If Samsung is not able to fill that vacuum, this might become even better and bigger opportunity for OnePlus.