HTC at vantage point due to Samsung’s Note7 battery issue 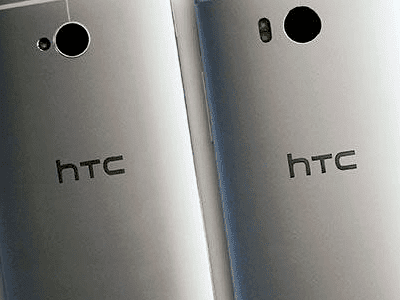 HTC at vantage point due to Samsung’s Note7 battery issue

Samsung Note7 is already in the news before being made available. That’s really a good thing, but the reason is not noble enough. 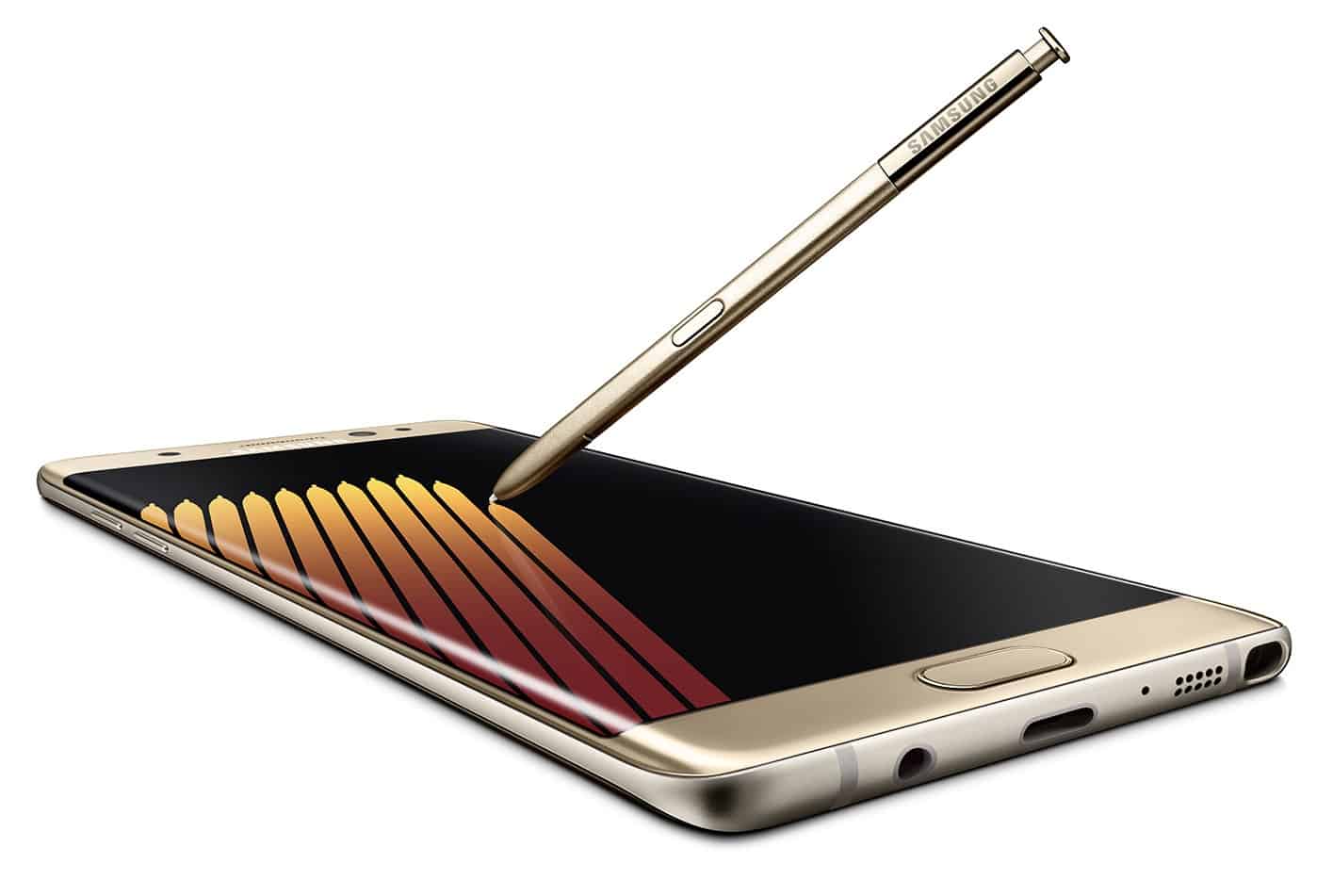 Samsung holds 56% market share in the price range of Rs 55,000–Rs 65,000, a zone which fits in for Note7. It is followed by Apple with 42% share, while Blackberry and Sony Mobile are the only two other brands in this range.

Although, many see Samsung in the top-end premium segment competing with Apple, I have a different take on the same.  I believe Apple has its strong following and it is very rare to see an iPhone buyer switching for another brand.  So, with whatever is happening around Samsung Note7 at the moment, is not going to affect Apple significantly.  There will be some users who will consider now Apple instead of Samsung, but a buyer is also looking at ‘freedom’ even in premium segment while opting for Android and hence may not easily go for Apple.  If we look at the market from Android perspective; then Samsung enjoys 96% share in this premium price range. Having said that, the negative impact of Note7 will not only affect the potential sales of this yet to be launched device, but also shakes up Samsung’s prospects in the premium segment and other price points as well.

Consumers for this segment are literally left with no option. Blackberry and Sony Mobile have already become insignificant brands and are losing the shine in the market. In such a scenario, the only brand seen doing well in this top end segment is HTC. From its portfolio, One M9 Plus, which is above Rs 51,000 gives it the required positioning and credibility that matters a lot in such a high-end price segment.

Though, HTC does not make any great volumes of this Smartphone, but at such price point, more than volumes, presence matters. The immediate strategy for HTC should be to widen its high-end Smartphone portfolio at the earliest to leverage from the upcoming festive season in the market. There are many more in the league, like Oppo, Asus, Gionee, OnePlus and Vivo which could also potentially fill the gap, but they have not yet arrived as top end brands and operate max around Rs 35,000. So, for them to be able to catch attention of a buyer considering Note7, would be very challenging and a big jump.

Contrary to this, HTC is in a much better position. It is already perceived as a premium Smartphone brand for years now. It has been in the business for pretty long time and is already has a Smartphone, which is selling at above Rs 50,000. It is already in top 15 Smartphone brands as of 1H CY 2016. All these create a good case for HTC and make it a strong contender to fill in the gap that could further deteriorate due to the Note7 issues.

The only success factor for HTC would be time to market to address this gap topped with an aggressive market campaign. That is something they should work on and emerge as an alternative for the potential users wanting to buy a top end Smartphone in the league of Samsung Note7.