5 Things I want to tell…Dell 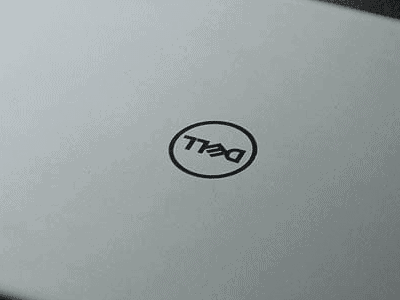 5 Things I want to tell…Dell

After attending the Dell Annual Analysts Conference (DAAC) India 2012, here are some suggestions that I want to put across to Dell to consider while moving forward with their vision for the India market:

I feel if Dell were to consider adopting these solutions, it would significantly help the company position itself as a solutions company with an Indian touch.