Battle at the Table 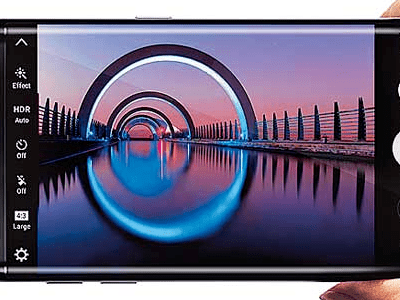 Battle at the Table

At the 2011 investors’ meet held on May 17, Intel’s chief Paul Otellini in his presentation admitted that the future lies in smart phones and tablets and this is where the chip maker will now focus.

In his speech Paul said, “We’re shifting from 35-watt to 15-watt…the center is increasingly about ultramobility.” He further added, “Every device has to be always on and always connected.” This clearly states what Intel is focusing at and where it will be positioning its products in the near future. Early this month, their attempt to ‘urbanise’ the chip space with the introduction Tri-Gate clearly showed that they want to enter into smaller devices with more compute power.

The tablet PC is perceived in different ways by different industry verticals and user segments and each viewpoint adds to its future market potential. So what does this mean to the chip industry?

There are numerous technical implications regarding the design, power and cost of the semiconductor materials that go into a tablet. We are witnessing, and will continue to for some years, major changes that chip vendors will announce to make the products more meaningful and attractive for the market. But this restructuring is likely to bring the two significant semiconductor players face-to-face on one platform.

This is the first area where both Intel and ARM are in direct competition and it means a lot to both companies. For Intel, it means replicating what they have been doing with the big boards, while for ARM it means standing in front of the semiconductor stalwart ‘Intel’.

Tablet is the first product segment where these two companies are in direct competition and their strengths will be put to the test. While ARM has been a successful platform in the mobile and tablet domains so far, Intel has been at the heart of computing. Both will put in their best to play a dominant role in this segment as the winner will then be advantageously positioned to enter the base territory of the other. While Intel is now clear that it is looking at the mobility space, there have been recent reports that Apple might extend ARM usage in its ibook laptops.

In the coming few years we should see ARM and Intel initiating many steps to strengthen their roots in the tablet computing segment. Maybe the first step from Intel could be to add ‘tablets’ as a metadata keyword on their website.J