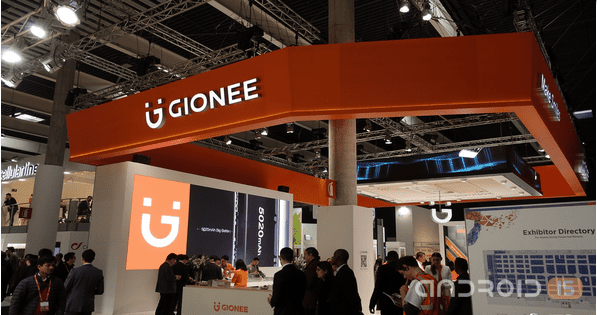 Recently, I had a chance to interact with Gionee’s India marketing team. No doubt, the vendor is doing very well in terms of numbers and emerging as a ‘to be closely watched’ mobile device brand in the country. However, I feel that the company has not yet defined a unique value proposition for the India market. India is a very large market and while doing volumes involves a certain degree of market understanding and competitive positioning; doing volumes is not a herculean task by itself, sustaining volumes growth is.

We have seen, particularly after the inception of smartphones several players coming into the India market, scaling quickly and fading out even faster. The India smartphones market at the moment has reached a phase where the market is now clearly diced and sliced into various segments and we see intelligent smartphone vendors aligning themselves with these demarcated segments and niches.

However, after interacting with Gionee’s India team, it appears they want to keep their options wide open. They don’t want to focus on a specific region, age group or any other high level market segment; not to talk about a very niche opportunity. Now, while this may have its own advantages, it’s definitely not in line with how the India mobile handsets market is structured at the moment. If a new entrant has to make a mark, the vendor has to hit the right spot. I didn’t get the feeling that Gionee’s marketing think-tank believes in this.

There are a lot of segments that need focused attention from a vendor. For instance, besides the top-level, premium handsets segment, which in the case of India means a lot in terms of opportunity size, there are other specific market segments which could be attacked. An area where we still have a kind of vacuum and where Gionee could fit in is the mid-level smartphones segment, which typically sees prices anywhere between INR 15-25,000 per unit. This could be sliced further into sub-segments by user profile.

Unfortunately, this segment is the least addressed in terms of offerings from vendors. HTC, Sony and Panasonic tried to enter the segment, but haven’t been successful, primarily because of a very limited range of handsets available in their product range. Thus, we have seen just one or two handset models available from vendors who claim to be ‘focused’ at this segment.

Now, if I were to look at some of the characteristics of potential mobile handset buyers in this segment, clearly we see them users who plan to upgrade – users who are using an entry-level smartphone and now want to upgrade to a phone with more functions or features. Even within this ‘upgrade’ category we have two subsets of users – those who want to go for a higher feature set, while another is looking for affordable ‘superphones’.

Specifically, the Elife smartphone from Gionee, the company’s current flagship model is likely the one that will bring most value to the company and the model that most closely seems to ‘fit the bill’.  It sports features comparable to those of a ‘superphone’ but is attractively priced in the sub INR 25,000 per unit category. Although Gionee have designed their marketing strategy with a view to promote sales of their entire mobile handsets range, there is a clear case for a lead role to be anchored by the Elife series, essentially the E6. This is where Gionee should focus their marketing efforts, in order to really make a mark in the India mobile handsets market and become the brand that established itself in a space that, in my opinion, no vendor has filled in satisfactorily.

Another element that Gionee would do well to factor into their calculations for the India market is that it is the youth from Tier I and Tier II cities for whom they need to devise their communication. This segment, who aspire to own an Apple iPhone or a Samsung Galaxy S4 or a similar high-end smartphone but realise they can’t, are nevertheless looking to upgrade to a mid-range smartphone with good features, a robust build from a brand that is accepted amongst their peer group.