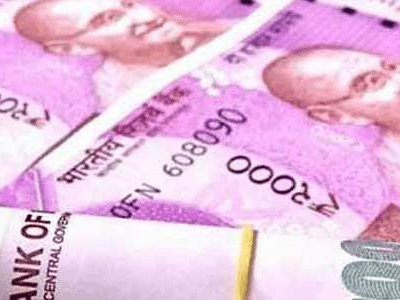 Silicon Valley based Naratte has come up with a solution

based on Zoosh that uses ultrasound to pass information between two devices to enable a financial transaction. The solution can be used as an alternative to Near Field Communications (NFC) to complete e-wallet or m-wallet transactions.

I will not go into the many merits and demerits of the Zoosh technology as compared to NFC, but apparently the former has an edge that it can be used in existing devices including mobile phones, tablets etc. On the PoS terminal side, we might need a large scale hardware replacement as existing terminals will lack a microphone or a speaker. But as the installed base of POS terminals is far lower than the number of mobile handsets, Zoosh can be a promising alternative to NFC. It can enable the m-wallet feature on existing handsets, and run irrespective of 3G or 4G / LTE compatibility. This means individual users will not have to replace their existing handphones to reap the benefits of mobile wallet.

The only issue that seems to arise then, is the vigorous tests and patronage that NFC has gained so far. It has the backing of some of the big technology powerhouses like Google and Apple. Besides, almost all major handset vendors (including Motorola, Nokia, Research in Motion and Samsung) have committed to come out with NFC-enabled handsets by mid-2012.

Zoosh on the other hand is backed by a Silicon Valley startup. Therefore, unless Naratte can quickly drum up support to push its short range technology, NFC seems to have the early mover advantage. However, Zoosh can play a vital role in enabling the mobile wallet feature in developing markets like India, South Asia and Africa where a considerable number of mobile users will continue to buy non-NFC handsets, or would not want to replace their existing phones for the NFC feature alone.