Sony Mobiles: A serious Smartphone contender to watch in India in 2013 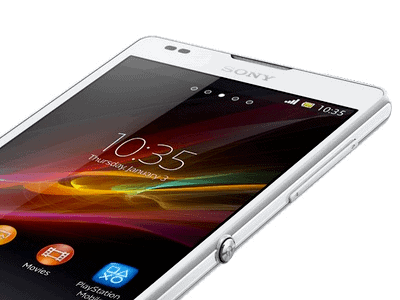 Sony Mobiles: A serious Smartphone contender to watch in India in 2013

As CMR finalizes release of the India Mobile Handsets Market Review for CY 2012, interesting revelations have surfaced that are definitely going to surprise industry watchers. One of the interesting trends to observe is the performance of Sony Mobiles in the India smartphones space in 2012.  Perhaps the separation of Ericsson and Sony has worked out well for the company’s India strategy. 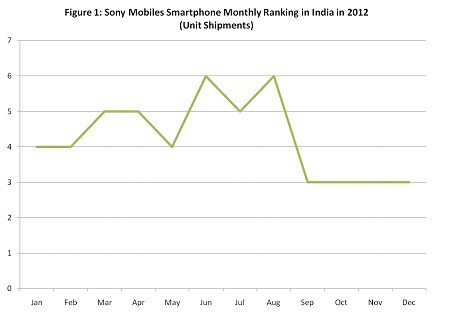 Sony has now made an entry into the ‘superphone’ category with the introduction of the Xperia Z today, and the company is heavily promoting this higher value product. It will be interesting to observe the performance in this niche category of smartphones as this will help Sony grow in terms of value as well. 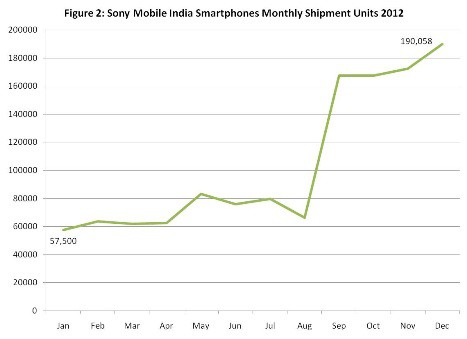 Though the market share of Sony stood at 8.3% for CY 2012, which is way below Samsung, the leader in the category, it is a significant jump for the company which till 2011 it wasn’t making a significant mark in the India mobile handsets market, including the smartphones segment. Sony will do well to augment its Tablet proposition during CY 2013 to position itself as a strong player in the SmartMobility space.

Comparing January 2012 sales (unit shipments) with December 2012 numbers, Sony Mobiles recorded an impressive 331% jump in volumes of smartphones shipped, while the overall India smartphones segment grew 191% during the same period.  With this kind of growth exhibited by the smartphones maker, it seems that the industry has got a new No. 3 in terms of market ranking. This position witnessed intense competition between RIM (BlackBerry), HTC and Micromax throughout CY 2012, and Micromax eventually made it to the No. 2 position in 4Q (October-December) 2012.

With BlackBerry consistently falling short of its promise (garnering a larger share of unit shipments), HTC focusing more on bringing premium value offerings, and the Lumia failing to give Nokia a commanding position in the smartphones segment, Micromax seems to be the only close competitor for Sony Mobiles. So, it is very likely that Sony Mobiles, despite its premium image, gives Micromax a run for its money for the No. 2 position in the India smartphones market in 2013.