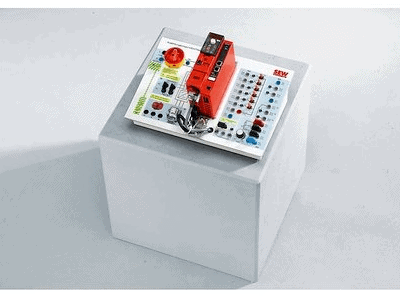 EAFT Technologies India Pvt Ltd, a Bangalore based startup operational since 2008, has been steadily building the requisite ‘eco-system’ its Tablet products. The company, since its inception has been focusing holistically on building enterprise solutions rather than just another ‘me-too’ device. This is why EAFT employs a team of software engineers based out of Bangalore, who create apps and web based software on different platforms like Android and Windows to the exact requirements of the client.

So far, the company has catered to customers spanning across the education sector, religious organizations, a public transport company and so on.  These clients have not just been delivered with an EAFT Tablet of a certain specification capable of running a few apps, but a complete solution has been specifically designed for them with requisite hardware specifications and custom developed applications.  For instance, The Art of Living Foundation was delivered Tablets of a certain specification along with apps developed for the client.  All content from The Art of Living Foundation is pre-loaded on the Tablet and the entire content is digitally secured to prevent it from being ported or copied to another device.

EAFT is now ready to foray into the retail market. The company has already scaled up its operations beyond Bangalore by setting up a sales and marketing office in Delhi. From a customer support perspective, EAFT has its own Customer Support Cell, which functions on all working days, and the company also has over 190 service centres spread across the country.

EAFT Technologies is among the few Indian product companies that believe in indigenizing the product considerably.

The company is co-promoted by Jitendhar G S, Jaishiv Saxena and Giri Prathivadi who have collectively over 4 decades of industry experience with organizations such as Motorola, HP and C-DAC. EAFT’s own enterprise solutions and in-house design and development studio are the core differentiators that enable them to offer highly useful Tablet to various emerging customer segments.

The “Emerging India ESDM Story” is a series of blogs by the author on select Indian companies / institutions that are attempting to revolutionise and increase the reach and influence of the India ESDM sector.  The aim of this mini-series is to identify initiatives that will put India in a vantage position to grow manufacturing and indigenised content for the ESDM sector, to meet the estimated US$ 400 billion demand for electronics in the country by 2020.