In the Gush of 4G phones, why are Home-grown Firms still Leveraging on 3G? 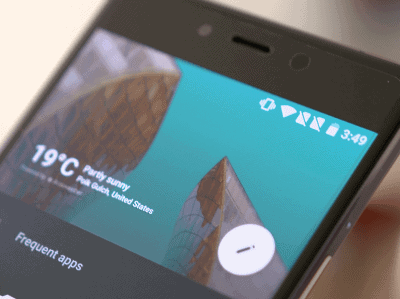 In the Gush of 4G phones, why are Home-grown Firms still Leveraging on 3G?

The 4G era is setting in, as the market gets bombarded with 4G handsets and operators upgrade their networks to move in tandem with the 4G cacophony.

4G handsets are eating into the 3G share and in fact wiping out 2G phones, but still going by the number of launches, the home-grown firms are seeing value in 3G handsets.

From January to May this year, about 100 4G phones and 46 3G handsets were launched. Out of the 46 3G phones, about 33 phones were introduced by domestic handsets makers, comprising Micromax, Lava, Karbonn and Intex.

One of the reasons why the domestic firms still see value in 3G phones could be the price point and their belief that despite 4G doing all the rounds, 3G is here to stay. While a number of handset options could be obtained under sub 5K band for 3G phones, the same does not hold true for 4G phones.

However, when it comes 4G handsets, some of the options under Rs 5k band are–Intex Cloud Fame, LYF Flame 2, LYF Flame3, LYF Flame 4.

At the same time, even though 4G networks provide superior quality than 3G but the throughput rate and browsing speed also depend upon certain factors. For example, the number of cell phone towers in a particular area, number of users sharing these towers and the spectrum available to connect with the phone towers and to connect to a service provider’s network.

In such a scenario, 3G or 4G hardly matters, what matters most is what keeps you effectively connected.