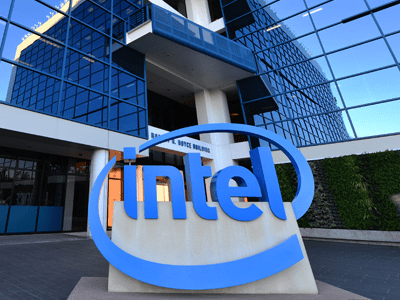 Share on whatsapp
Share on linkedin
Share on twitter
Share on facebook
Share on telegram
Share on email
AMD’s presence in the processor market did not affect Intel, and the latter continued to grow larger over the years and dominate the PC and server markets. But with smartphones, tablets and touchscreen devices, ARM based processors have led the way while Intel has been struggling to maintain a respectable position.

With Microsoft previewing Windows 8, the global software giant has made its intentions clear that henceforward it will not limit itself to devices based on one OEM’s processors alone. This would be the first shake-up in the longstanding ‘Wintel’ relationship and offers a golden opportunity to ARM based processor vendors to enter the PC segment. Apple had already indicated earlier that it wants to get ARM into its laptops.

As players like Microsoft and Apple look to ARM for extending their portfolio of smart devices, Intel will likely get pushed to the margins – at least on the consumer device front. The smart devices being showcased by vendors like Microsoft are increasingly targeted at consumers, hence making Intel, for the first time, a bit player in this space.

While Windows 8 is an attempt from the Microsoft stable to get into the consumer space through new and emerging form factors, supporting ARM processors is yet another confirmation that ARM is the preferred choice for a new generation of smart devices, irrespective of size. ARM first captured the handhelds market and now seems well positioned to extend its reach to larger devices.

While the enterprise segment may not see too many takers of touch-based large display devices, but certainly some segments such as hospitality, retail, healthcare, education and the like are expected to see traction in the years ahead.

Intel needs to rethink about getting smart. Its not that the chip maker needs to make its processors ‘smarter’, but create processor-based solutions capable of resulting in smart device form factors that appeal to the evolving demand from increasingly technology savvy consumers in markets around the globe.