Price, battery are all passé, the pitch is ‘selfie’ now! 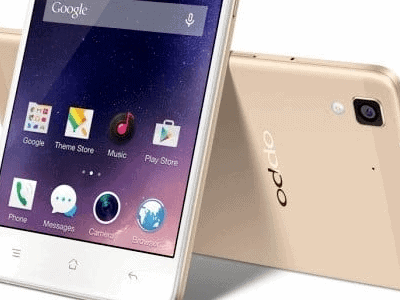 Price, battery are all passé, the pitch is ‘selfie’ now!

“Forget internal memory, OS, RAM, HD Display, price, etc. Is the ‘selfie pitch’ enough to satiate the consumers and woo them to make a buying decision?” he quipped.

He was right in a way as a buying decision for a phone should be based on its price, internal memory, display, but the fact is today the selfie has become a craze and is being factored into for making a buying decision.

In the first quarter of CY2016, over 80k shipments of Oppo F1 Plus were recorded, thanks to the selfie trend. This is despite the fact that the phone was priced at a higher end at Rs 26,990 for the Indian consumers.

However, the same trend we did not experience last year when Asus Zenfone Selfie, which added the suffix ‘Selfie’ just to make it clear that where its strength lies, was launched in the country.

The ASUS Zenfone Selfie received huge competition from Micromax Canvas, which also came embedded with 13 MP rear and front facing cameras, and could not do well as the market was already flooded with a number of phones in the same range.

Although, Oppo F1 Plus faced immense competition from Moto X Style, Sony Xperia Z3, Nexus 5X, HTC One ME, among others, but the fact is it took a right pitch at the right time. As the company says, “it the love of selfie snapping that is becoming a global trend and the rage has taken over millions, uploading their selfies all over. This trend is here to stay and with time consumers are demanding more from their smartphones. They are looking out for phones that can be doubled up as cameras.”

This year, the company believes the selfie trend will create the magic!