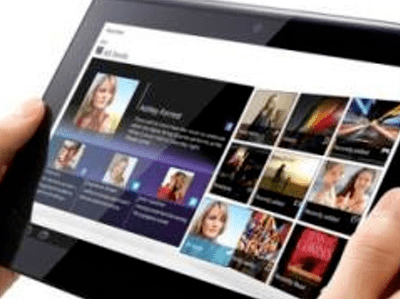 With more vendors announcing the launch of their Media Tablets and LTE appearing to be the preferred mode of wireless high-speed connectivity, WiFi is expected to lose its charm in the wireless arena.

WiFi is currently used to make the last leg of our networks wireless for accessing the Internet. But once more access devices, particularly media tablets appear in the market and the use of 3G or higher networks for Internet access increases, WiFi is expected to show a definite and steady decline. It would not make sense to use WiFi when a subscriber could access high speed Internet through an embedded 3G / 4G chip in her handheld media tablet.

But then what will support the PAN (Personal Area Network). Bluetooth will neither match user needs nor make any sense to be onboard a media tablet. Though Apple iPad and Samsung Tab do have Bluetooth connectivity at the moment, going forward we expect users to demand and subscribe to more and higher data-intensive applications and services where the content will be pictures, an audio clip or a video. Video content will be mostly in High Definition (HD) format, thereby further increasing the average size of a file by approximately three times. Sharing and streaming such heavy, content-rich files over WiFi / Bluetooth would lead to a very tardy and poor user experience. An alternative could be the wired USB or HDMI. However, that would not allow a user to enjoy the freedom of wireless connectivity. So, here comes in the Wireless USB or Ultra Wide Band USB into the picture. With current data transfer rates of 480 Mbps, it can transfer heavy data files comprising pictures, audio clips and videos faster. Compare this to Bluetooth 3 (the latest version in operation), which supports a maximum transfer rate of 24 Mbps.

Initially we expect to see more solutions like Veebeam through which a user would be able to use the existing USB port in her media tablet to share content on the private area network. But as technology advances, the chip would get embedded directly into the media tablet architecture and will become the default way to effect offline wireless data transfers. This looks to be a promising technology that would allow a user to share and watch content anytime on any device at home wirelessly. The key factors that will determine its success will be adoption and penetration of LTE technology, making wireless LAN irrelevant. Going forward, this may also lead to a situation where the definition of an office LAN changes and it is replaced by a Personal Area Network. However, as with all new, disruptive technologies I would place my bets on the first level of large-scale adoption to happen in the SOHO / residential / individual space.