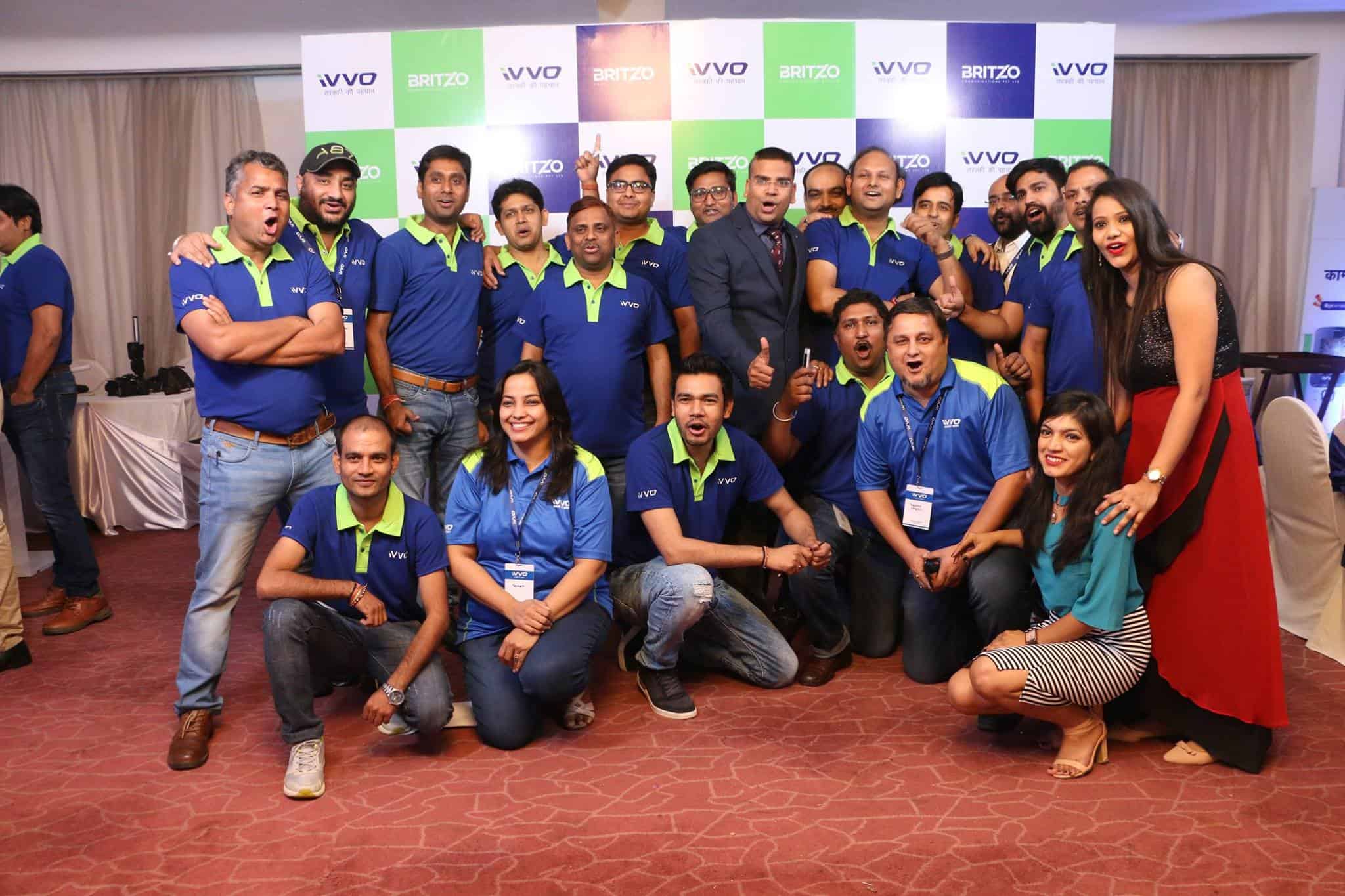 Britzo, while owns the mobile handset brand iVVO is on a journey against the tide.  Generally, businesses go for major markets, which may not be the only large opportunities. But, somehow, we are accustomed to think in that way.

Working with several clients so far, I have always seen that they want to target the top 10 or top 20, markets or segments for which they introduce products or services.  There is nothing wrong in adopting this strategy as it gives a bit of pre-market assurances that there is demand – willingness as well as ability to pay, for the services or products being introduced.

However, the intrinsic characteristics of technology can throw up opportunities in any of the market segments, provided the willingness to use is rationalised with the ability to buy. This very nature of technology allows it to percolate across segments and empower as well as raise the standard of living through the ladder of a society.

Technology is an equal opportunity enabler.  Offerings can be created to suit across segments of society that would serve their needs as well as fall right into their purchasing capacities.  So, while a segment of market in mobile handsets aspires to explore AI, Notch and full screen displays, there is still an ocean of opportunity that is look for the basic connect. This is also recognised in the latest draft of telecom policy, NDCP 2018.

Britzo is one among such players in the market which have forayed to tap this opportunity in the Indian market.  There are several benefits of brands like iVVO being in the market.  First of all, there is someone to expand the market.  Over the past 2-3 years we have seen mobile handset market plateaued as the leading brands are not expanding their base and the major challenger brands are intensifying the competition within the same segments.  So, this is helping to connect the unconnected population of the country resulting in the market expansion.

Secondly, even if we had players catering to this segment as well, there weren’t too many options for consumers.  Large brands would have at most a couple of models available in sub Rs 1,000 segment of Featurephones. iVVO in less than four months of operations has made 6 models available so far and there are at least 3 more in the pipeline for next few months.  Now the consumers in this segment also have options to choose.

Thirdly, since these brands focus only on the segment they are trying to understand the needs of the consumers more closely.  This can be ascertained by reviewing all the aspects, price, product built and features that they bundle up as a Featurephone. The consumer gets more for the value spent.

Finally, these brands are spreading in far flung areas of the country adding to the local economies out there.  They need to micromanage their brands in very small towns and villages, for which they are employing people there.  This is creating a few job opportunities in areas, where job creation was never thought of.  The larger brands would club few such cities and villages and make one of the prominent among them as a hub, wherefrom the territory manager would operate.

Some of the points highlighted above may be just the social elements. But, do they bring in any business value as well?  Well, definitely yes!

We have around 552 million Featurephone users as of June 2018 end, in India as estimated by CMR’s Mobilytiks research program. Even, with the emergence of Fusion Phones like JioPhone in the market, all of this base can never be upgraded to Fusion or Smart phones.  As per CMR’s estimates, there should still be around 300 million users who would continue to use a Featurephone, primarily in the sub Rs 1,000 segment.  Considering, an average life of such Featurephones at 4 years, we are going to see a replacement of 75 million Featurephones every year.  To add, as brands like iVVO are also enabling market expansion, we should see another 5 million, as a conservative number that these could expand a year.  So, the Featurephone market is likely to remain around 80 million over next 3-4 years, unless something unprecedent happens like government sponsoring Smartphones or Fusion phones for all.

Assuming an Average Street Price (ASP) of Rs 750 of such Featurephones, the average annual value size of this segment is Rs 6,000 crore. This is equivalent to $868 million (on conversion rate of 1$=Rs69.10).

The business case that brands like iVVO are pursuing is for this opportunity where the traditional big Featurephone brands are not strongly present and is also out of the eminent threat of Fusion phones like the JioPhone.  While, they are sailing against the tide, it is appearing to be worth it and fit right there in the win-win matrix.