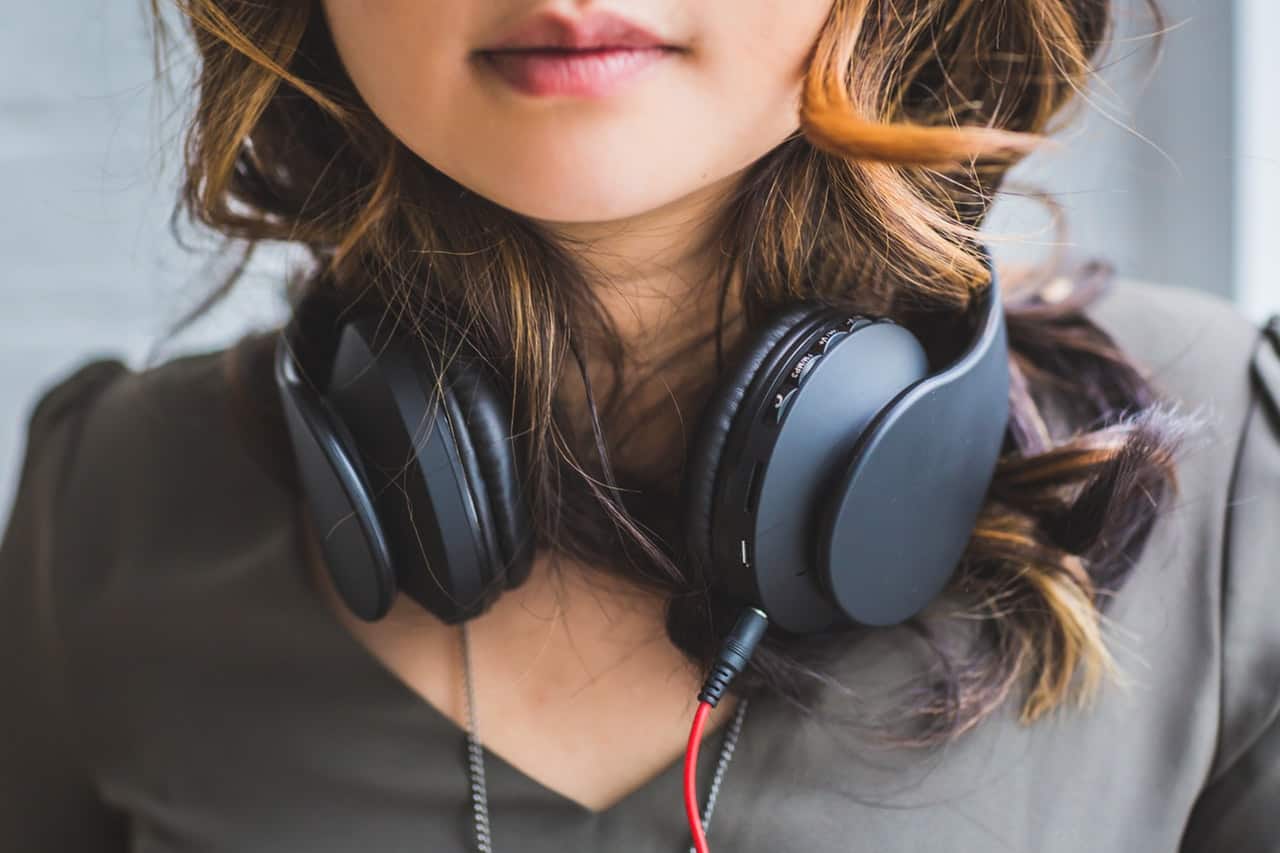 According to Thomas George, Country Manager and SVP, CMR, “Music consumption in India is undergoing a slow but gradual evolution. In the ‘streaming era’, the way people listen to music is shaping the music industry. Digital music streaming has emerged as a mainstream channel for those on the move.”

An overwhelming majority of those surveyed indicated ‘free’ music as their key consideration. When it came to choosing music app,  some key considerations include the strength of the songs library (51%) and key music app features (9%).

When it comes to Spotify, only 50% of those surveyed being aware of it. When probed further, only 40% indicated giving Spotify a try.

“As a new entrant, Spotify would have to look at ‘creative’ strategies to connect with Indians and India. Given the choices available in the market, and with competition from the likes of JioSaavn and Gaana, it would make it more difficult for Spotify to compete. It would be interesting to see how Spotify capitalizes in such a hyper-competitive market,” added Prabhu.

Free, or almost free, music is what consumers seek. An overwhelming majority of those surveyed indicated that they would not like to pay for music.

About CMR ‘Insights on the Go’ Program

CMR ‘Insights on the Go’ is a new on-demand insights platform that enables enterprises to validate their business decisions, and unlock granular consumer insights swifter, in less than 24-48 hours depending on scope.